Widely acknowledged as the UK’s most popular Pride event, the Brighton & Hove Pride Festival has steadily grown into the South East’s biggest tourist attraction, with over 400,000 people attending Pride events over the weekend and generating at least £20.5m for the local economy.

Taking place on the first weekend of August each year, the event features one the UK’s largest free outdoor events, the LGBTQ+ Community Parade, and a two-day festival in Preston Park that attracts over 80,000 people with live performances, community activations, cabaret and dance tents. 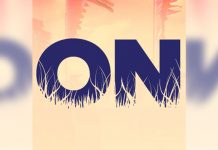 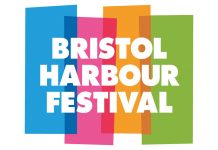