Tickets for the European Festival Awards can still be purchased here.

Check out the revelations below: 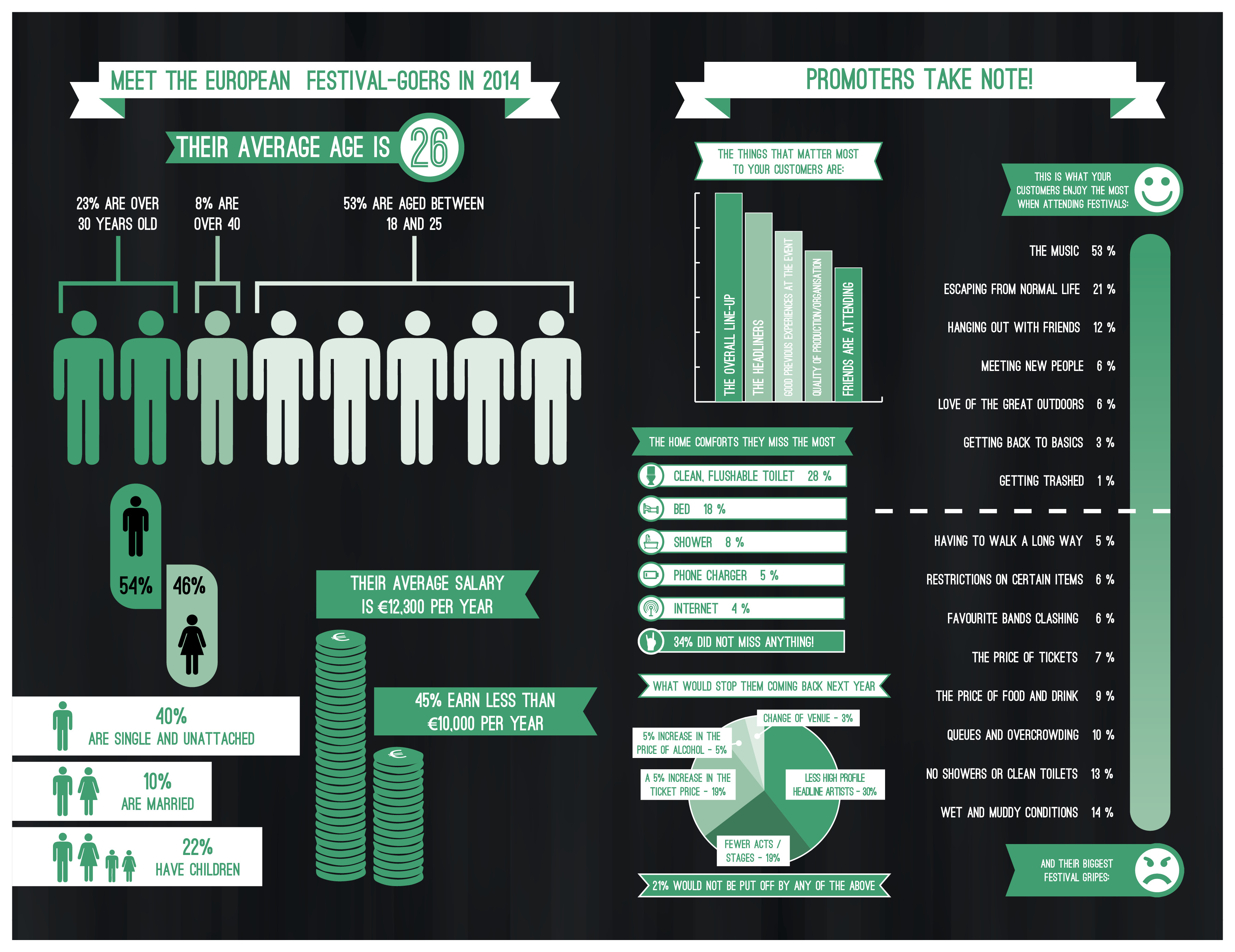 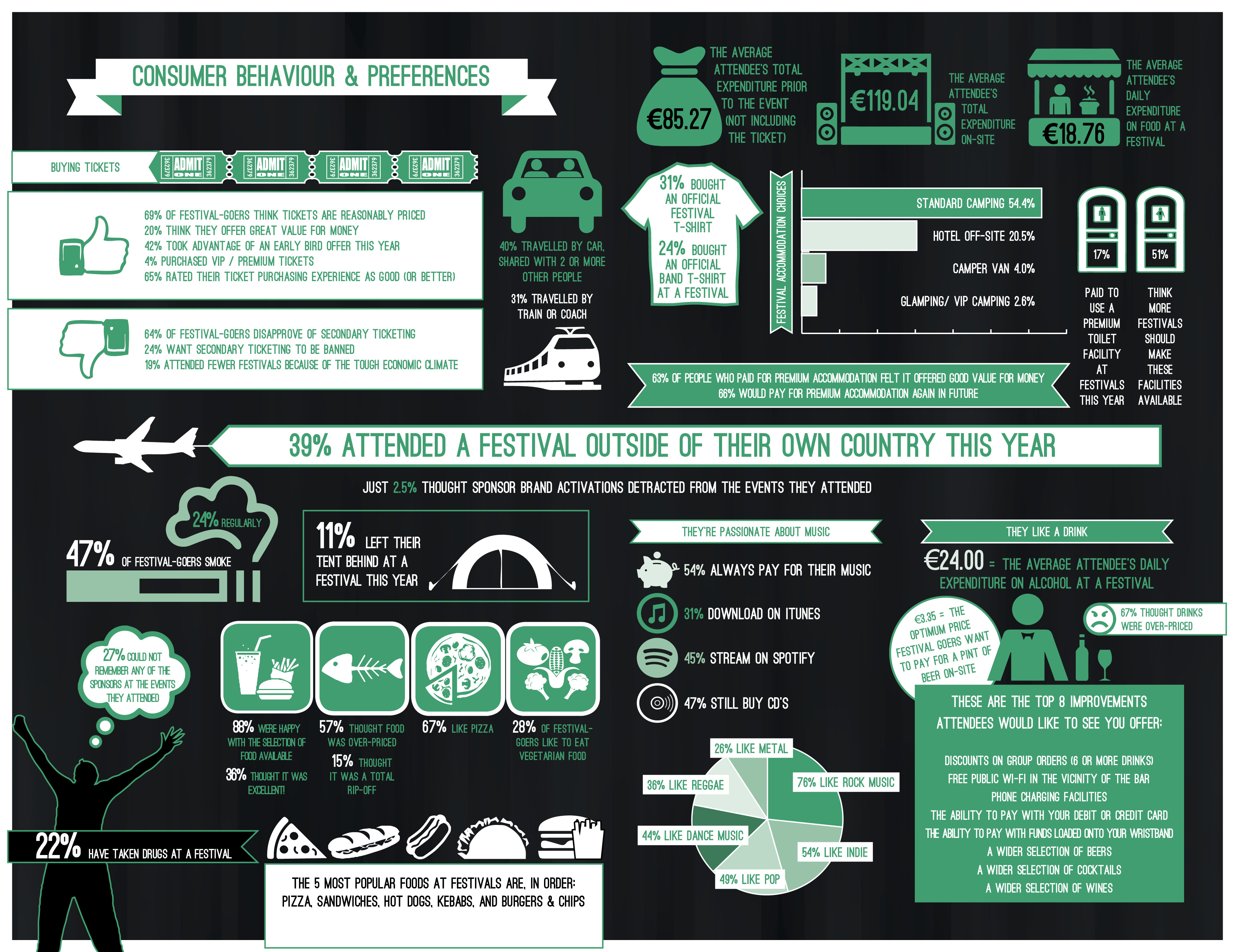 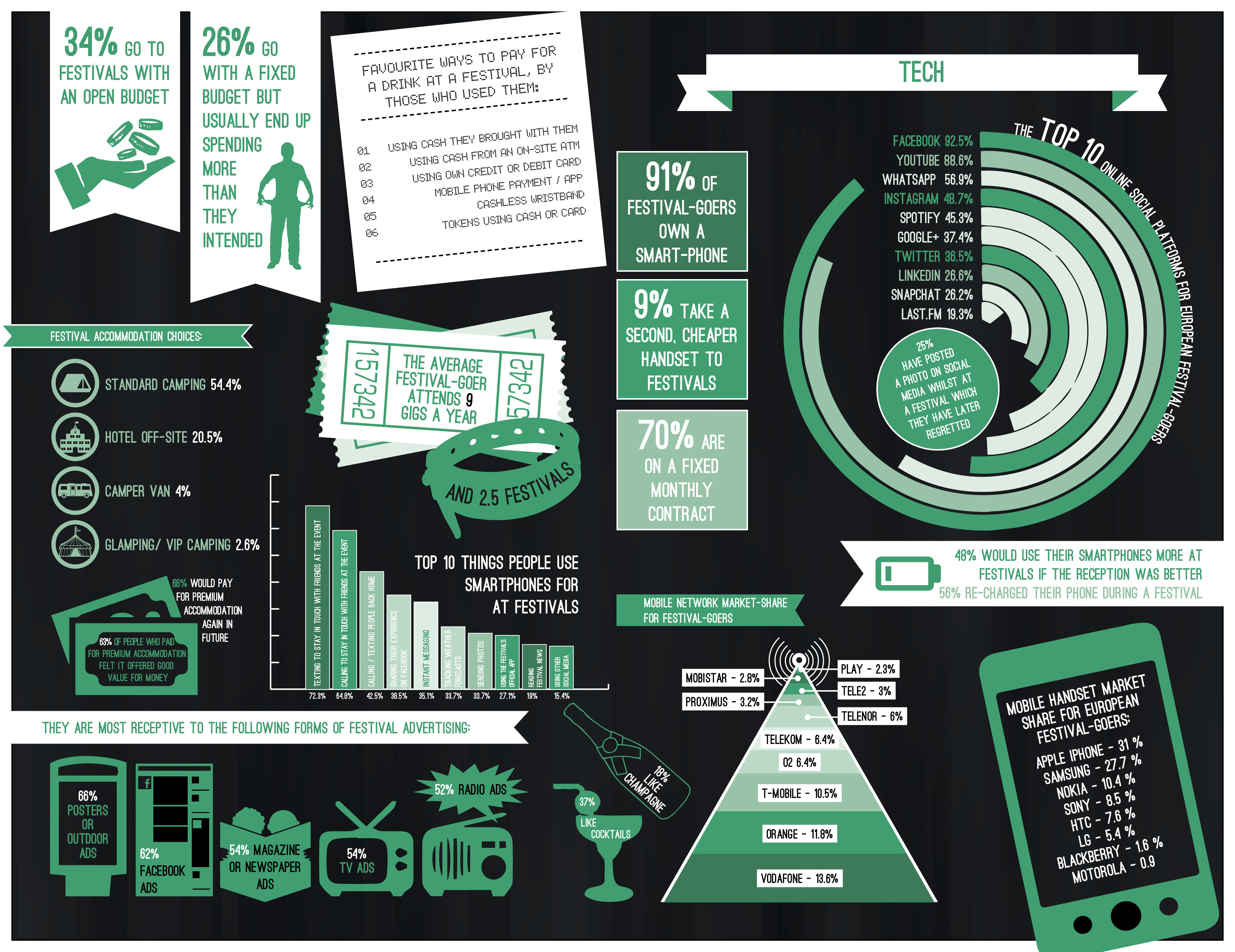