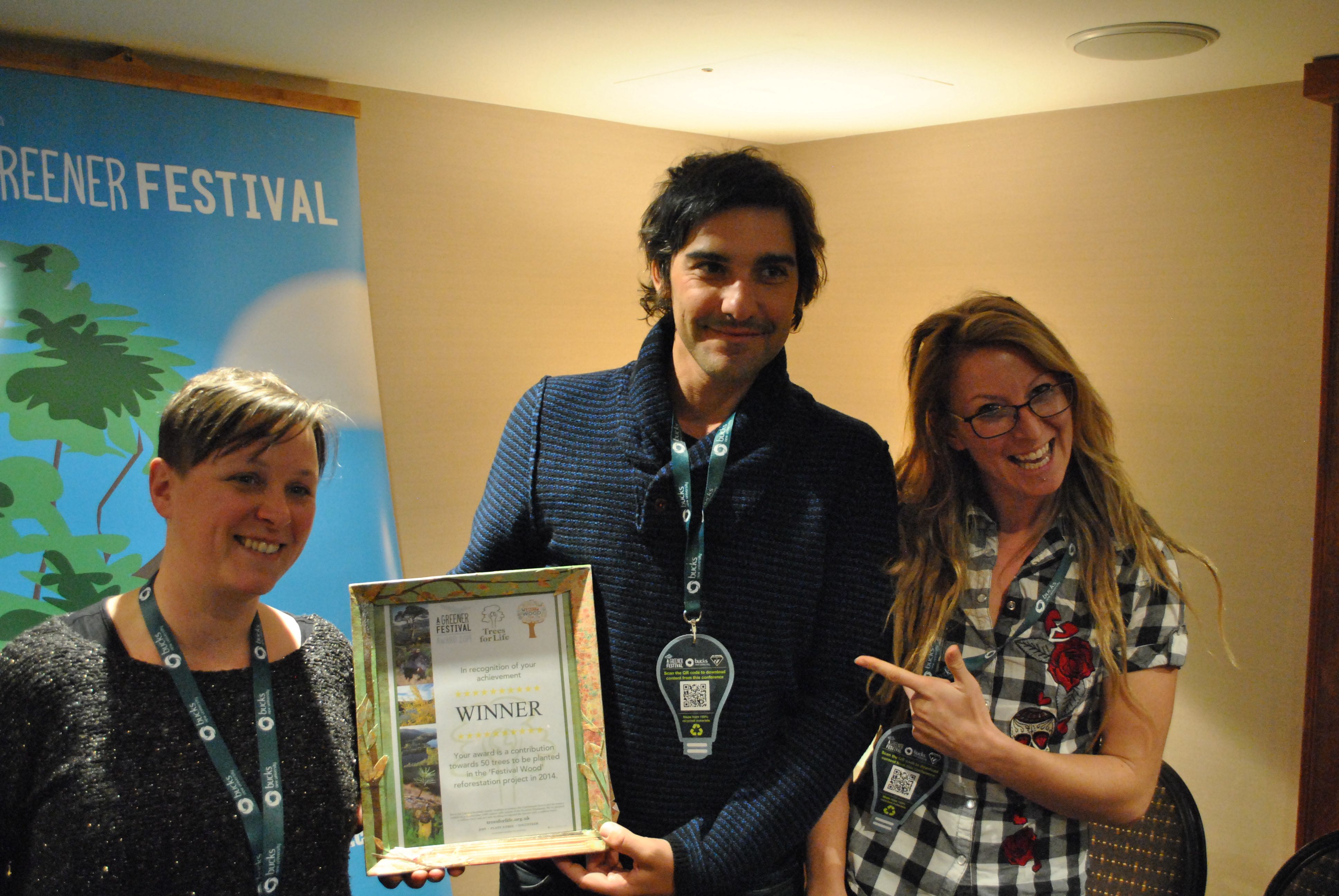 UK: The final list of A Greener Festival 2014 award winners has been released, acknowledging events taking part in the scheme for their efforts and successes in promoting and implementing sustainable practices in 2014. The new award winners bring the final count to 46 events globally, newly topped off with an ‘Outstanding’ award for the Boom Festival in Portugal and ‘Highly Commended’ Awards for the UK’s Glastonbury Festival, Heart of Glass, Heart of Gold in France and Rocking The Daisies leading the way in South Africa.

The list of winners, and their accolades, are as follows:

Awards Director Helen Innes from A Greener Festival said: “The whole team at A Greenr Festival are very proud of the achievements from all of our 46 winners this year and we would like to thank them all for the continued support for sustainability at events but also for the campaigns we are working on such as our re-forestation project in Scotland, Festival Wood, and the ‘Love Your Tent’ campaign to reduce campsite waste – and for supporting each other by sharing achievements and successes globally.”

A Greener Festival co-founder Ben Challis said: “This year has been an encouraging year for environmentally aware events and a record year for our Awards scheme, with more festivals than ever before taking part. Rising fuel costs prove the good sense in reducing power use, and the ever increasing costs in disposing of waste prove the importance of managing waste and having sensible recycling policies. Problems remain of course – from England to Australia, one of the biggest problems is the appalling sight of acres of left behind tents and camping gear at festivals, and we will be prioritising this again in 2015. On a positive front, many of our participating events have raised the bar yet again – and we are seeing some amazing initiatives, incredible commitment and festivals reaching out to spread the green message in a friendly, practical and effective way.”