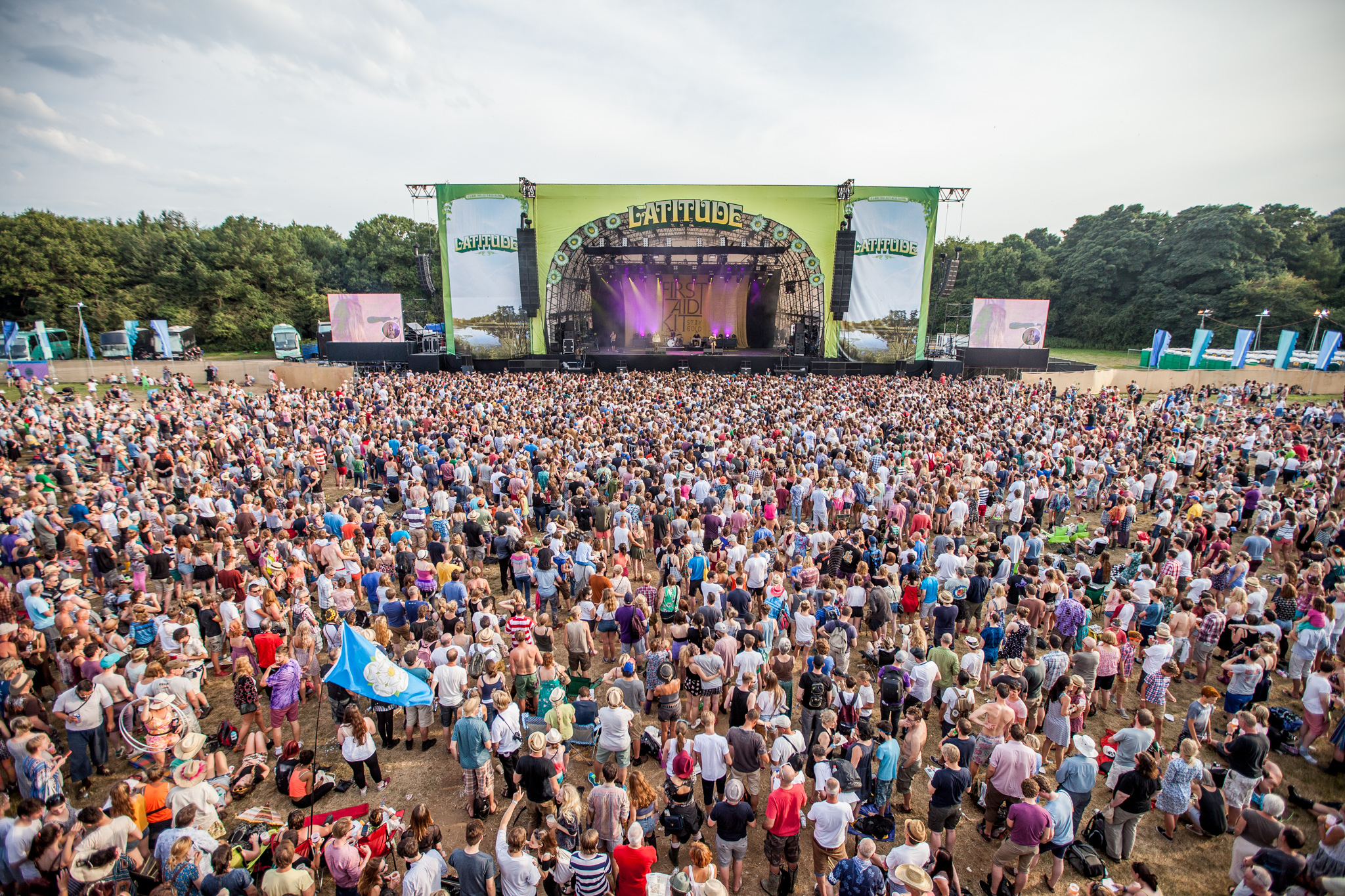 UK: Latitude has announced the line-up for its 10th edition, set to take place from July 16 – 19 in Henham Park, Suffolk. Included in the colossal announcement are Portishead, alt-J, Jon Hopkins, SBTRKT, James Blake, Toro Y Moi, Caribou, Wild Beasts, and Sun Kil Moon, amongst many others. The full line-up can be viewed here.

In addition to its music and comedy headliners and over 100 other acts, the reveal includes plans to allow swimming in the lake for the first time in the festival’s history, and hot tubs where Latitude audiences can soak up the atmosphere of the idyllic site.

Melvin Benn, Founder and Creator of Latitude commented: “I’m delighted to reveal the first acts for Latitude 2015, with alt-j, Portishead, Noel Gallagher, Alan Davies, Jon Richardson and Jason Manford heading up a music and arts bill that is as strong as it is broad.

“This year is the 10th Edition of the festival and we’re celebrating with an event which, although it has evolved significantly from the intimate 4,000 attendees we started out with, I really feel has kept the special atmosphere and unique quality which sets it apart.

“Every year I challenge myself to build on previous summers and make each festival even better than the one before. With the start of a new decade for Latitude, I wanted to bring something really fresh and new to Henham and I think we’ve done just that. We’ve added a whole new spa area, Solas, offering massages and treatments alongside hot tubs and installations, which will all turn into a late night party area for festival-goers to discover after sunset. In addition – the extraordinary Other Voices will make the journey from the west coast of Ireland to the east coast of England to create their incredibly intimate music environment. And we’re also bringing swimming to the lake for the first time, which will absolutely be the icing on the cake for Latitude 2015! I’m looking forward to welcoming back all our regular festival-goers, and seeing some new faces there this July.”

Tickets for Latitude 2015 can be found here.