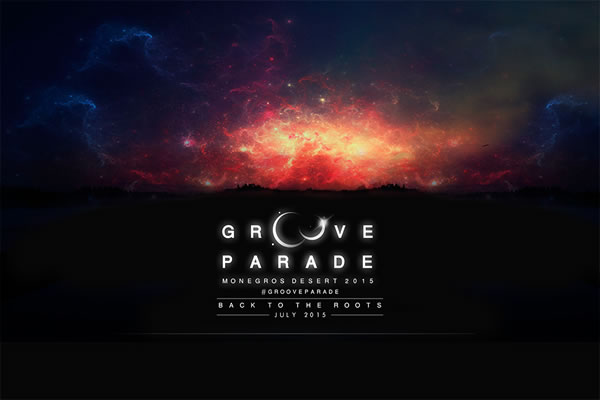 SPAIN: Groove Parade, previously known as Monegros Festival, has been cancelled. After 20 years since the first Monegros Party, this will be the first summer without the event being celebrated.

A statement released by the organisers read: ‘This decision, not taken lightly, is due to the refusal regarding the use of the land by one part of the estate owning the grounds where the event has been celebrated since its beginnings. Faced with the unlikelihood of successful negotiations and the uncertainty regarding a favourable legal decision, we have decided to react in what we consider the most prudential and responsible way to avoid risks and problems for all parts involved: public, artists and the organisation itself.

‘We want to express a most heartfelt gratitude to the over 15,000 thousand people who have purchased their tickets and the 50 artists who confirmed their presence in the festival. All tickets will be reimbursed and the cost will be returned into the accounts used to pay for the tickets in a period of no more than 7 days.’