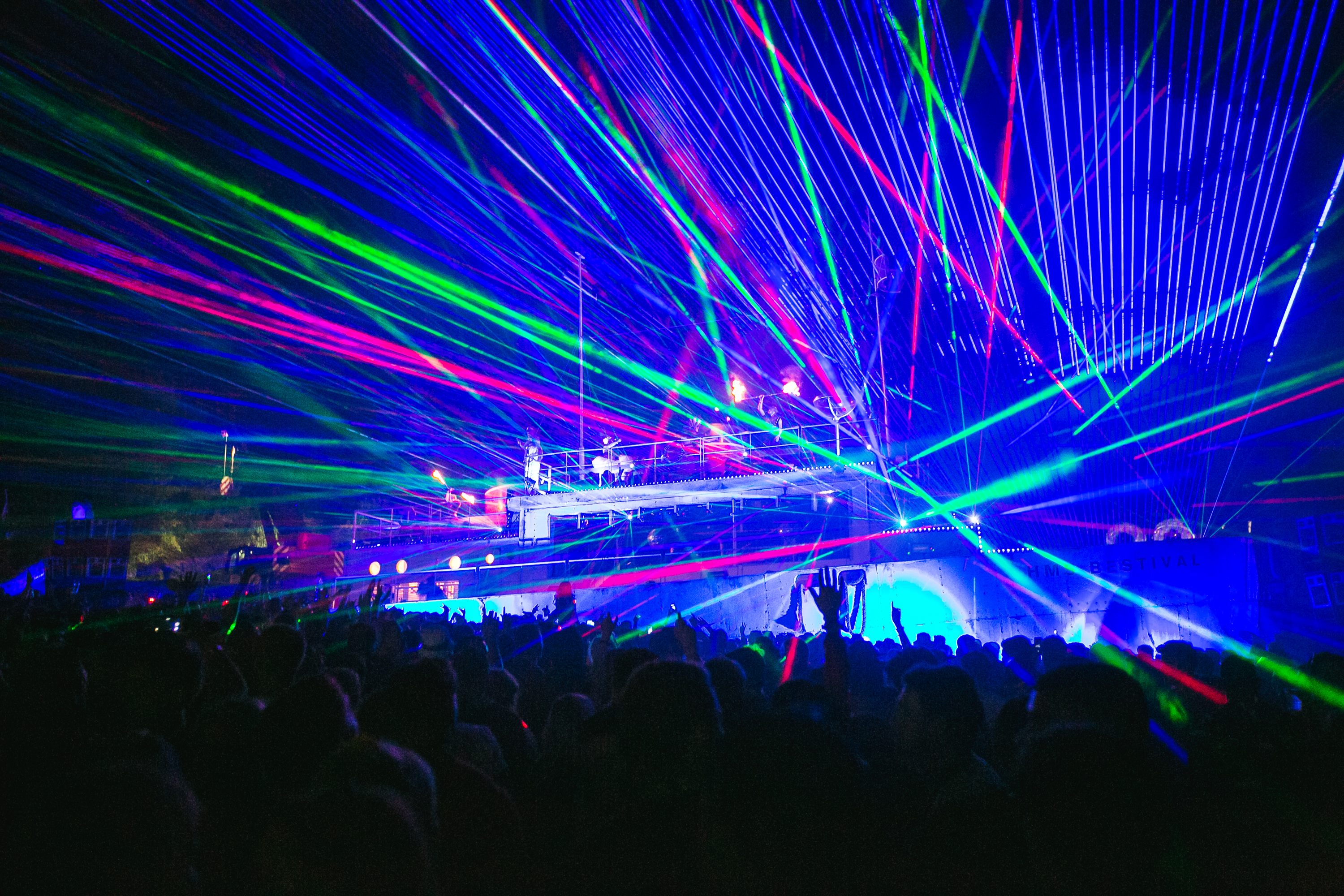 UK: UK Music – a campaigning and lobbying group for the recorded and live music industries – had published Wish You Were Here 2015 – an economic study that reveals the vast contribution of music tourism to the UK economy.

According to the report, which can be downloaded here, music tourism numbers in the UK increased by 34% between 2011 and 2014, with 9.5 million people travelling to music events in 2014. These music tourists, attending live concerts and festivals in the UK, helped generate £3.1 billion pounds in direct and indirect spend.

These past four years have also seen a dramatic 39% rise in overseas tourists travelling to the UK to attend our music events, each with an average spend of £751 going directly to UK businesses. This increase in music tourism provides a huge boost to employment throughout the country, with 38,238 full time jobs in 2014 sustained by music tourism in the UK. This in itself marks a 57% increase from the 2012 figure of 24,521.

The report provides detailed evidence of the direct impact that music events and this new influx of fans have within every region of the UK, as well as practical examples of some of the many festivals, venues and companies that are helping to support this booming music tourism industry, including: Glastonbury, the Isle of Wight Festival, T in The Park in Scotland, Green Man in Wales’ beautiful Brecon Beacons, Koko in London, Sheffield’s iconic Leadmill venue and the Sage in Gateshead.

– £751 average spend by overseas music tourist in the UK

Culture Secretary John Whittingdale said: “It’s fantastic news that our music industry drew in 9.5 million tourists last year but it’s no surprise. British music is legendary around the world and continues to go from strength to strength, with UK artists now accounting for one in seven albums sold worldwide. Festivals like Glastonbury hold an iconic status on the world music scene and are one of the reasons why international tourism is booming in the UK, drawing in streams of visitors to all parts of the country. We know our UK creative industries contribute an astonishing £76.9 billion to the UK economy but this report confirms they are truly world-class and a powerful advert for the UK.”

Jo Dipple, UK Music Chief Executive said: “The UK’s rich music heritage and infrastructure has made the UK the go-to destination for live music globally and these statistics show how tourism is now a bedrock of British music and the wider economy. Music is putting the GREAT in Great Britain.”