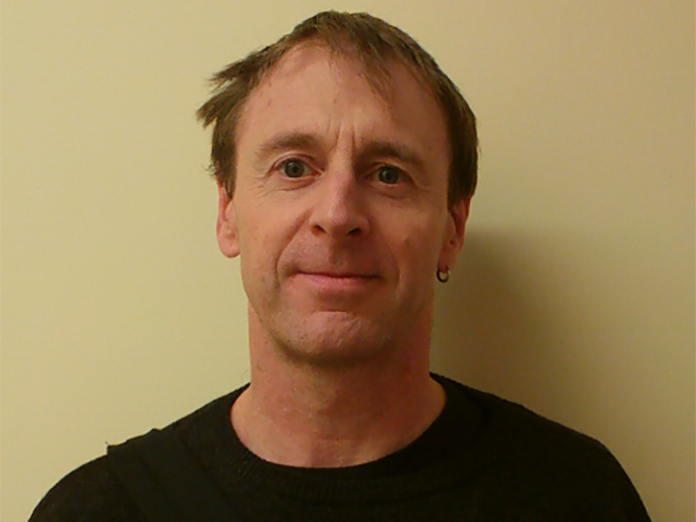 John Drury is a social psychologist at Sussex University. He has been conducting research on crowd behaviour for 25 years. Some of the crowd events he and his colleagues have investigated include the Hajj to Mecca, the Hillsborough disaster, the poll tax riot and the July 7th London bombings. His group’s research website is here. His research findings have informed guidance on disaster response, for both the Department of Health and the US Department of Homeland Security, amongst others. He has provided consultancy and education to a number of event and crowd safety organisations, including the Event Safety Institute (NL) and the Crowd Safety Management degree course at Bucks New University. In this article, John describes some recent research on the crowd psychology of event safety management.

When I talk to event and crowd safety professionals, there is one outdoor music event that everyone seems to know about and have an opinion on. This is the Big Beach Boutique II, which took place on the beach in my hometown, Brighton, in July 2002. This free music event, with headliner Fatboy Slim, is widely known as a ‘near disaster’. Based on the previous year’s event, the organisers planned for a crowd of 65,000. But this local event ended up being publicised nationally – principally through Fatboy Slim’s partner Zoe Ball, who mentioned it on her Radio 1 show. The result was that around 250,000 people turned up that day.

The stewards, security and emergency services – not to mention the facilities – were completely overwhelmed. Average density levels were estimated at five people per square metre. And yet it wasn’t quite the disaster that some feared. For example, it is unclear whether the reported numbers of minor injuries and hospital admissions for this event were out of line with the expected patient presentation rate for a mass gathering of this size and audience profile.

Part of my interest in this event was in the role of crowd behaviour in preventing disaster. My previous research – for example on survivor behaviour in response to the July 7th London bombings – had shown that a new shared identity was created among commuters in the bombed carriages and this identity enabled them to help each other and coordinate. This was very important given that the emergency services couldn’t reach them at first – ‘community resilience’ meant solidarity within a crowd. I thought this idea could be extended to help explain why the Big Beach Boutique II didn’t end in disaster. Here too there was a crowd in a dangerous situation and yet stewards and emergency responders were limited in number.

With my colleagues David Novelli and Clifford Stott, I carried out a research study of perceptions and behaviours in the event. We reviewed all the documentation and reports produced before and after the event – we interviewed party-goers, plus police, stewards, ambulance personnel and others; and we carried out a questionnaire survey among a larger sample of party-goers.

Everyone seems to be agreed that there were a number of dangers at the event: some party-goers climbed the lighting rig, the tide was coming in, and there was a danger of a surge and crushing as a large number of people tried to leave the beach at once. But there was some disagreement about the reasons why there was not a tragedy. The police and some of the stewards referred to their own organisational resilience; they were flexible, adaptive and sometimes even ‘heroic’. The police also referred to their use of coercion as an explanation for the prevention of the disaster, such as the deployment of riot officers to prevent people jumping off the groynes into the sea. However, no one else referred to the use of force – apart from one or two stewards, who mocked it.

The third explanation was common to the stewards and the party-goers. They referred to spontaneous self-organisation in the crowd. People were cooperative in shielding others when people needed privacy for a pee. They coordinated and were calm when they exited the narrow steps away from the beach. They felt confident enough to regulate the over-boisterous behaviour of others; because there was a strong sense of unity they knew they would be backed up. Behaviour was rule-governed.

The most skilled and insightful safety professionals built on this rule-governed behaviour in the crowd. They employed it to deal with the problem of people climbing the lighting rigs. They enlisted Fatboy Slim to ask them to come down because they knew that party-goers would listen to him rather than to the authorities. And the crowd cheered the people as they came down and thereby defined a new norm. No one climbed the rigs again after that.

The survey we carried out allowed us to examine the psychological process underlying these behaviours. There were some interesting connections. Many people said that the organisers of the event had ‘lost control’, and some party-goers said that this was one of the things that made it such a special occasion – a free party, like a festival, is about freedom from the control of the authorities. But at the same time party-goers consistently said they felt safe. Why?

The survey found that a key predictor of feeling safe at the event was shared social identity with the crowd. The more that people felt psychologically united with other party-goers as a single ‘we’, instead of focused on their personal identity, the safer they felt. The survey also showed that the reason that shared identity with the crowd made people feel safe was because it increased expectations that other people in the crowd would help and support them if needed and would act responsibly in the event of an emergency. Basically, shared identity seemed to enhance trust among strangers. Hence it was those – often the people unused to club culture and the party scene – who didn’t identify with the crowd who found the density and atmosphere aversive and threatening.

A way of summarising the conclusion of the study is to say what many crowd safety professionals know already: managing crowd safety requires the consent of the crowd. While many popular images malign the psychology of the crowd – through references to ‘mass panic’ and ‘mob mentality’ – research shows that united crowds provide the basis of collective resilience. Our studies have shown that this is as true in the case of highly routinised but still potentially stressful crowd events such as the annual Hajj to Mecca as in relatively uncontrolled free party events like the Big Beach Boutique II. This research also points to some key lessons in the successful integration of the science of crowd psychology with the practice of event and crowd safety management.

First: know the social identity of the crowd at your event. If you know the identity, you will understand the punters’ norms (social rules) and be able to work with them, not against them.

Second: facilitate the social identity of the crowd. Crowd members support each other in all sorts of ways ranging from the smallest courtesy to helping someone who has fallen down in a moshpit. You rely on that mutual supportiveness both for safety and for the atmosphere that a united crowd provides. Notice which of your actions and communications serve to unite the crowd around shared norms with you, and which might divide them from you or divide them amongst each other.

Third: communicate. Everyone seems to agree that communication matters, but now we have the data on why it works. Not only does good communication provide people with information (facilities, locations, correct exits in an emergency), it can also enhance the relationship between organisers and punters, in a virtuous relationship of trust.

The full article on the Big Beach Boutique II study is available here.