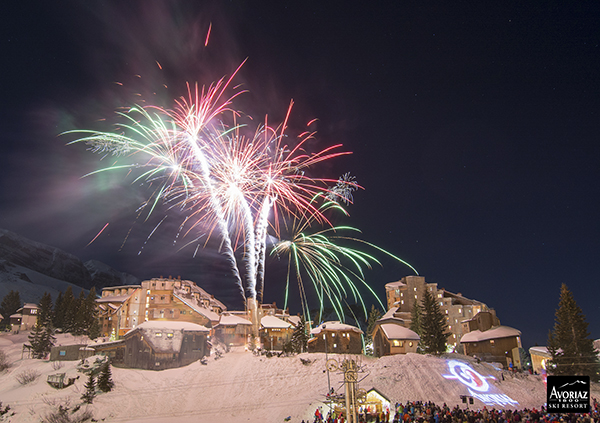 FRANCE: The creative team behind Europe’s biggest snow and music festival – Snowbombing – has announced the launch of a brand new ‘sister’ festival: Transition.

Taking place 13 – 19 December 2015, with tickets going on sale Thursday August 20, Transition will be taking over the stunning snow-capped resort of Avoriaz in the French Alps with an avalanche of incredible dance acts and artists from the four corners of the globe.

Revellers can also expect to enjoy some Snowbombing favourites like the Artic Disco Igloo, Rompa’s Reggae Shack, and the Ride & Seek competition.

Transition will also be starting some of its very own iconic events, including Europe’s largest alpine meal featuring 2000 people. Armed with fire-torches, festivalgoers will take a skiing descent into a nearby valley to dine under the stars. Throughout the week there will be a momentous mountain BBQ at the incredible natural snow playground, the Burton Stash Boardpark and to top it off one huge 2000 player organised snowball fight.

Prices start at a mere £99 for six nights’ accommodation and wristband, rising to £349 for the full package that includes return coach travel from the UK, accommodation, wristband and a six-day lift pass. Transition also features 100% ski-in, ski-out accommodation for pure convenience and the guarantee that not a minute of precious skiing or boarding time is wasted.

For more information on Transition, check out its official website.