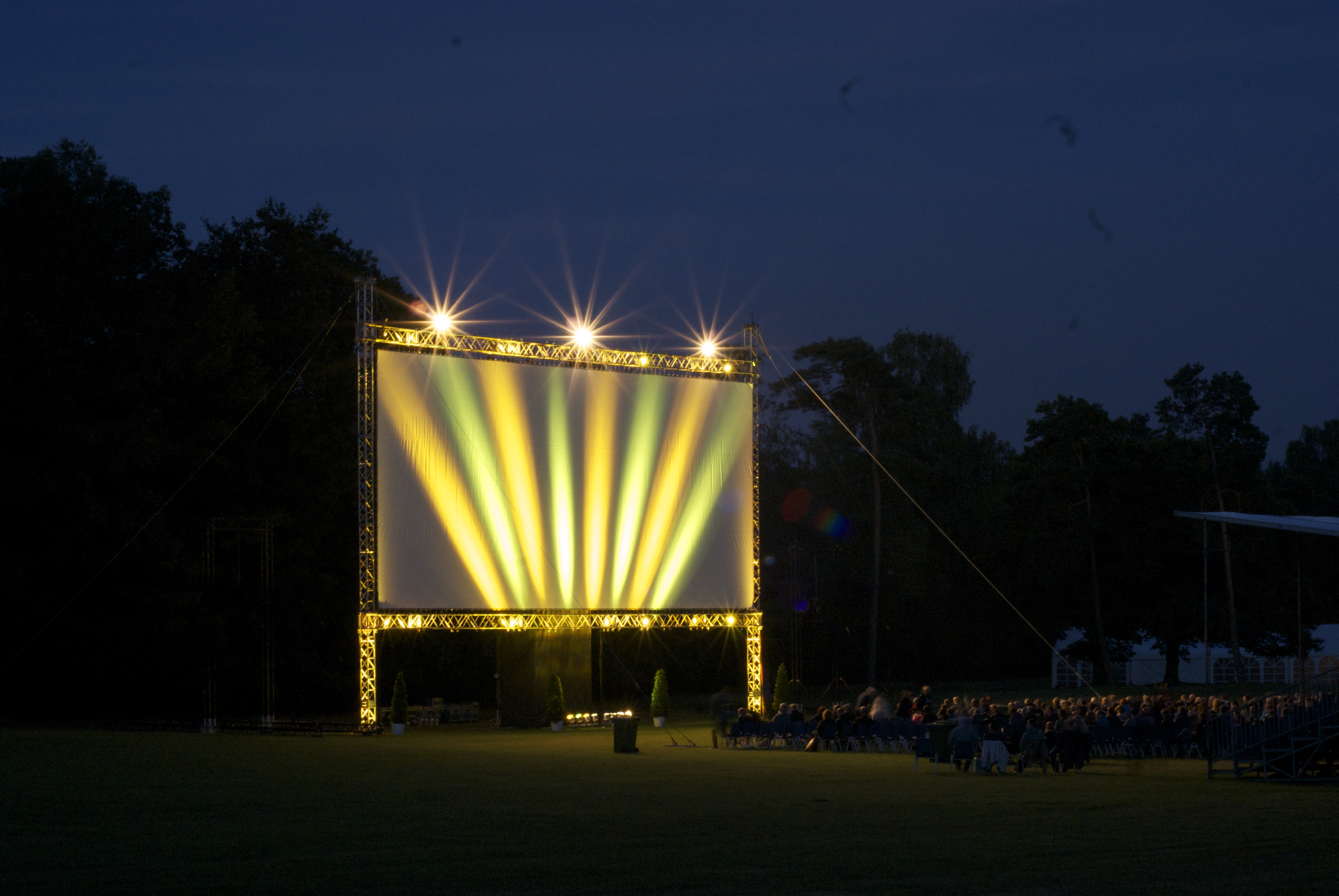 “I immediately heard the difference in sound quality from last year,” said Jelle Bleijenberg of CineMec, the cinema operator that provided the feature films for the festival. “With LEOPARD, the sound was far more direct, and with a good stereo image throughout the audience.”

Mark Oppedijk of Aukes agrees that LEOPARD was a huge improvement for the festival. “This is one of our largest audio projects on a continuing basis, and LEOPARD performed far better than the point-source system we had previously used,” he said. “What stood out most for me was the crisp intelligibility, which made it easier for the audience to hear the actors, even when whispering softly.”

“The 900-LFCs have such great punch for a compact box,” said Oppedijk. “With the subwoofers we had used before we would sometimes get only a muffled rumbling for low-frequency effects. But with the 900-LFCs, the low transients are clearly defined. It’s obviously a faster loudspeaker.

“We previously needed a lot more boxes to get the same sound level in the back with a point source system,” continued Oppedijk. “We also used to build fully enclosed towers for the amp racks and processors, as rain is not uncommon. But our fully weatherproofed LEOPARD system sat out in the open this year. This saved even more truck space, along with three or four hours of build time.”

Serving clients throughout Europe, Aukes Theatertechniek is a broad-based supplier of staging, lighting, and audio technology services for the performing arts and corporate events.