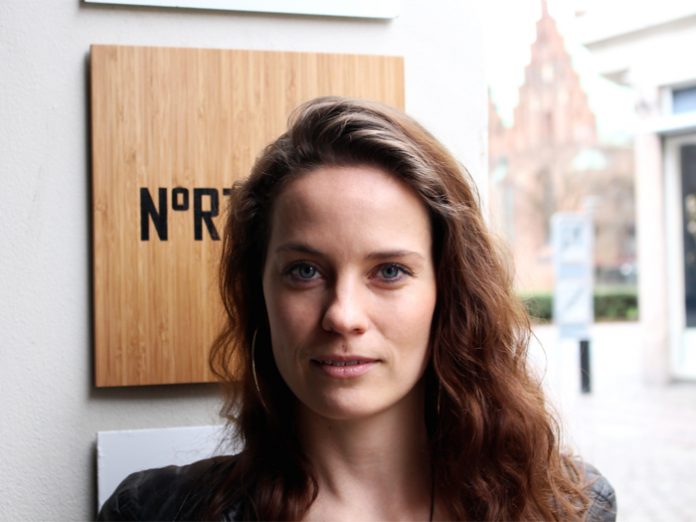 Anne Jensen is the head of marketing and communications at Denmark’s NorthSide Festival. The organisation also promotes Tinderbox Festival and recently announced Haven KBH. As part of the management team at NorthSide, Jensen has been spearheading the festival’s increasingly ambitious sustainability strategy for the last four years.

Sustainability and taking responsibility for the environment is the new normal for festivals all over the world. With festivalgoers as well as the general public raising increasingly higher demands as consumers, more and more festivals are deciding to ‘go green’. But how do you actually make that transition towards being a more eco-friendly music event? Is it really that easy being green?

It might be an easy decision. But the transition – the real accomplishment – is not easy. It is hard work. In the following, I will give a few examples from the NorthSide Festival, where a number of specific activities or actions have been put in motion the past six years as part of this transition to becoming a green, eco-friendly festival. The aim here is to inspire and to hopefully give some advice for other events thinking about doing the same.

Food & Beverage – a journey towards 100% organic

When NorthSide first started out it was with high ambitions to set new standards in Denmark, where the festival is based, and it was decided to present new and exiting food types and vendors. The standard was set to be organic, and with a young, urban festival audience this seemed reasonable. This, however, was in 2011, and the raw food wave had only just reached this Scandinavian country. As a result, the lines for the food stalls were endless, and the angry comments on Facebook got too many. If this wasn’t enough, the beer kegs emptied and for a while you couldn’t even get a beer. Despite these less than successful experiences in 2011, our ambitions were not lowered, but we realised that we had to start out with a plan and a clear understanding of the what, the why, and the who:

2. WHY? – The field of sustainable food purchasing is of course not black and white. We have chosen to focus on organic, because organic produce is under strict scrutiny in Denmark. This makes it a controllable and measurable choice. Local suppliers and seasonal produce are however also taken into account.

3. WHO? – Through an extensive collaboration with Organic Denmark (Økologisk Landsforening) we have been able to help all vendors find organic suppliers, if they didn’t have them before, and to measure and control all purchases of produce for the festival, in order to ensure that the minimum percentage is met. The vendors are indeed important stakeholders, and we have experienced tremendous support in reaching our goals, even when it is sometimes difficult. Partners are stakeholders too, and to stay authentic and complete the transition, it has been critical for NorthSide to include primary partners or sponsors.

The transition to a green festival has proven possible because we have made these decisions, set these goals and then worked constantly to improve. NorthSide’s primary partner is Tuborg, and the organic progress in this relation is something of a success story. In 2014, after huge demand from NorthSide, Tuborg introduced an organic draft beer, Tuborg Rå. It became a major success within the first year and has since been developed into retail. Interestingly, this also shows that the audience supports the sustainability agenda, and they will gladly buy into it. In 2016 the organic draft beer represented 70% of the total draft beer sale at NorthSide.

Waste management was one of the first focus areas of NorthSide’s sustainability policy. In the festival’s second year, a test area was established and the first audience reactions were monitored. While the effect in the numbers was minimal, the positive feedback from the guests was vital, and the trash-free festival is a concept we at NorthSide have been working on for three years now. During this time, we have learned to set ambitious but realistic goals, and even more importantly, we have worked with the entire organisation behind the festival in order to get the backbone of the festival ‘machine’ to be on the same page. But let’s do the WHAT, the WHY and the WHO of this example:

1. WHAT? – First and foremost, it should be decided which and how many waste categories the resources should be separated in, when they are thrown out. Then, set goals that are at the same time realistic and visionary. Our vision is ‘trash-free’, in the sense that all materials are determined, sorted, and put forward as part of a resource cycle. Three years ago, around half of the waste material was sorted and sent for re-use. In 2016, we almost reached 80%. The goal is 100%.

2. WHY? – Well, the really big why is to not fill our oceans with plastic or the air we breathe with pollution. The choice of categories starts from what makes sense, i.e. what we produce the most waste from. From there, there are all sorts of good reasons, e.g. economic benefits or a cleaner festival site.

3. WHO? – Waste management is an intersection of multiple interests, and the success is reliant upon decisions made in areas such as purchasing and food & beverage. At NorthSide, the audience is asked to separate in five different categories, the vendors in seven, and the festival production crew separates in as many as 12. A volunteer team of more than 200 people work together with the resource manager to ensure that every bit of material is decided upon before it leaves the festival site.

An important note here is that we consider the waste material resources, not garbage. It is a question of attitude. This attitude, in my opinion, is what really determines whether your event will successfully transition to a more sustainable model and achieve its ambitions. 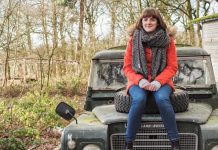 Working in Harmony with Nature 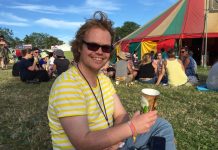 Why Are So Few Disabled Musicians Playing at Festivals? 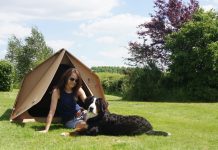