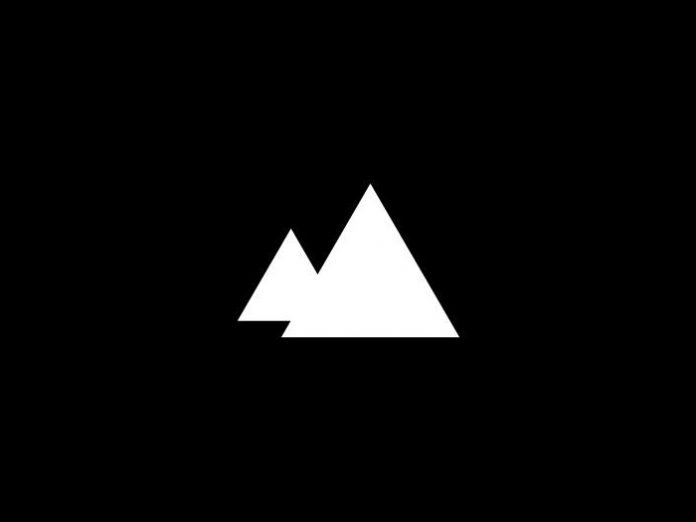 SPAIN: Bilbao BBK Live has expanded on its line-up for 2017 with Austra, Cage The Elephant, Circa Waves, Jessy Lanza, Spoon, The Orwells, The Lemon Twigs and more.

Bilbao BBK Live treats its attendees to three days of popular music amidst the mountains and clear views of its eponymous Spanish host city. Coupled with a close proximity to the beach and city centre, the late start time of its entertainment and ease of access have seen its popularity spike as a viable sojourn for overseas patrons.