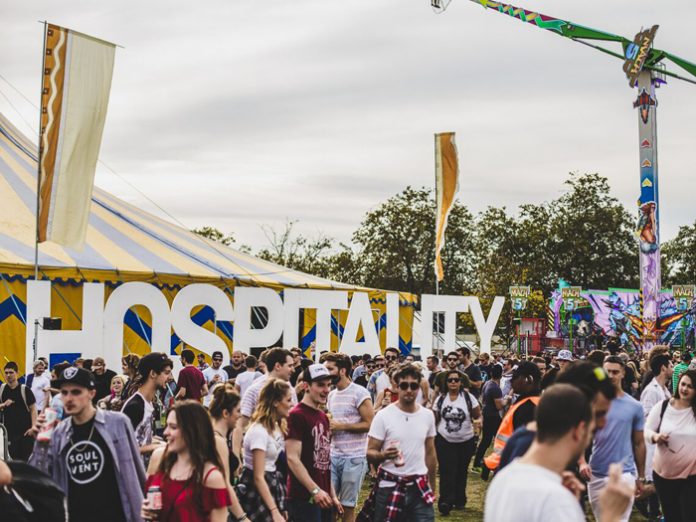 UK: After debuting its flagship festival last summer, the worldwide independent drum and bass brand Hospitality will return to the capital for the second Hospitality in the Park on September 23.

Last year’s inaugural festival boasted 3,000 tickets sold on the first day, and sold out a month in advance. The festival’s six stages were graced by acts such as High Contrast, Metrik and Gentleman’s Dub Club, and this year its offerings will be expanded with nine stages and names including The London Elektricity Big Band and Bop Presents Microfunk Crew Live.

Dubstep visionary and pioneer Mala will bring his formidable Deep Medi label to Finsbury Park for a very special ‘Deep Medi Meets Roots of Jungle’, alongside multi-instrumentalist Swindle. Two of Bristol’s notable champions, Kahn & Neek, will perform a dubplate and vinyl-only set. Hospitality has also confirmed fabriclive as one of its stage partners. Many more acts are set to be confirmed in the coming months.

Hospitality In The Park