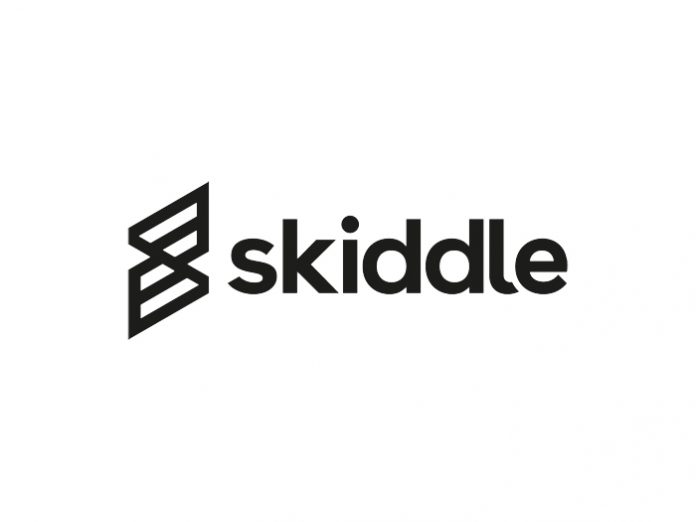 UK: Over 80% of people working in the music industry are suffering with continuous levels of stress, anxiety and depression, a new survey by Skiddle has revealed.

The survey of over 520* promoters, venue owners and event organisers has revealed that 82% of industry professionals have suffered with stress, 67% said they had anxiety and 40% said they had struggled with depression. One in 10 say they have developed associated symptoms of Obsessive Compulsive Disorder (OCD) as a direct result of their work in music.

When questioned, 65% of promoters said they frequently felt an ‘intense and unmanageable level of pressure’, whilst almost half (47%) said their work in music often led to a constant feeling of anxiety and sadness.

Whilst extensive research has been conducted into artist mental health, this is the first survey of its kind to look at the effect working behind the scenes in music has on emotional wellbeing.

One promoter commented: “After running a festival for a couple of years, the workload this year ended up depressing me to a level that I had suicidal thoughts and thoughts of self harm. A couple of months later I had panic attacks when thinking about starting the process again, and decided to go on hiatus instead.”

Another said: “It’s the loneliness and isolation that scares me. Anxiety and stress are just part and parcel of the job – it’s sad but true.”

When asked if their work in promotions ever negatively affected their relationship with others, nearly four in 10 (38%) respondents said with their partner and spouse, and one in five said with their family and friends. 37% said they ‘frequently’ have financial problems, which contributes feelings of stress, anxiety and depression.

Responding to what bothers people the most about working in promotions, 45% said ‘no regular income’, 43% said ‘the lack of support’. Unsociable hours and the effect the job has on relationships also scored highly.

Commenting on the results of the survey, Ben Sebborn, Co-Founder and Director at Skiddle, said: “The results of this survey do not make for an easy read, and it’s troubling to see that so many promoters are struggling with their mental health and wellbeing. Skiddle have been working alongside independent and large scale promoters for nearly two decades and fully appreciate how difficult the job can be. As well as organising a series of panel sessions to discuss the issues raised in the survey, we will also be working with the British Association for Performing Arts Medicine (BAPAM) and The Campaign Against Living Miserably (CALM) to ensure we are industry leaders in supporting promoters and offering them the assistance they need to work happily and effectively.”

Claire Cordeaux, Director of the British Association for Performing Arts Medicine (BAPAM), said: “It’s well evidenced that mental health problems are considerably higher in the performing artist community than in the general population and the industry is increasingly recognising the need for support. Skiddle’s survey of promoters, one of the first of its kind, is a timely reminder that it is not just performers that need help.”

For more information about mental health in the music industry and the results of this survey, check out Skiddle’s website.