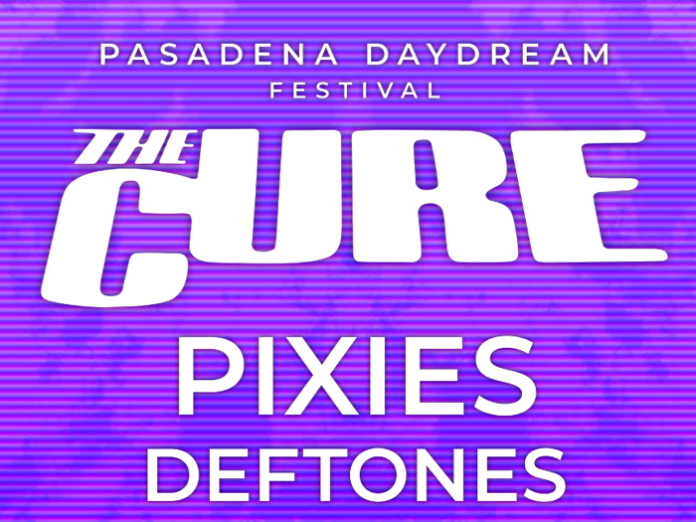 Following their 40th anniversary appearance at BST Hyde Park, London in 2018, The Cure have invited a selection of their favourite artists for another summer headline event, this time set against the West Coast backdrop of Pasadena’s Rose Bowl. In Robert Smith’s own words: “Hyde Park was a fabulous experience, the whole day was really magical, and we wanted to create something with a similar celebratory vibe for this summer”.

Recently inducted into the Rock’n’Roll Hall of Fame, The Cure has been instrumental in shaping the global, post-punk musical landscape. Earning a reputation for melancholy with albums such as Pornography, Disintegration, and Bloodflowers, the band has also produced a considerable succession of pop hits, including, ‘Boys Don’t Cry’, ‘The Lovecats’, ‘In Between Days’ ‘Close To Me’, ‘Just Like Heaven’, ‘Lullaby’, ‘Lovesong’ and ‘Friday I’m In Love’.