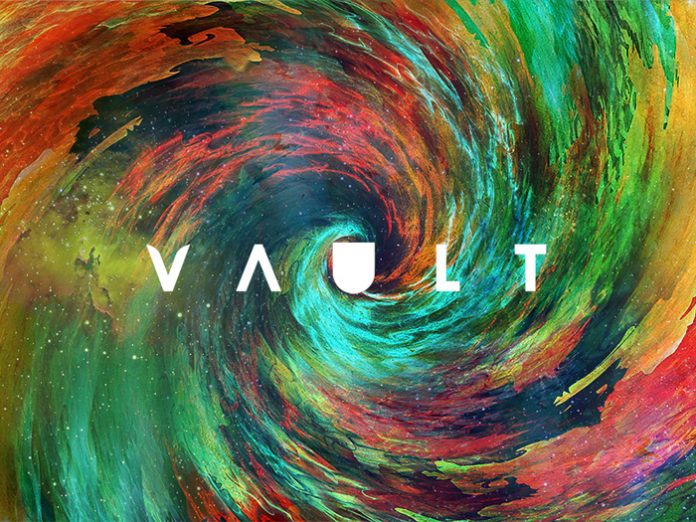 UK: Skiddle has invested in new office space in London following a record year of growth. The new premises will be staffed by a dedicated London team, hired specifically to focus on growth in the capital.

Head of New Business, Duncan King, has recently joined Skiddle to head up the new premises in Camden, having previously worked with 360, AEI Media and Turn First Artists.

Skiddle currently operates out of a headquarters in Preston, a development hub in Liverpool, and earlier this year opened additional office space in Manchester.

The investment follows the announcement of Skiddle’s most successful year to date, reporting a 30% increase in turnover, gross ticket sales of £60 million and a record-breaking 3.5 million tickets sold – a 22.5% increase on 2017.

The team has also reported a 46% increase in net profit last year.

Commenting on the expansion into London, Ben Sebborn, Co-Founder and Director of Skiddle, said: “Picking up the keys to Skiddle’s new London premises was a milestone achievement for our business. We have always had strong relationships and accounts in the capital, however this new investment will enable us to grow the business – increasing the number of venues, promoters and artists we work with and expand our remit with the accounts we currently manage. This invaluable on-the-ground presence will also allow us to cultivate new relationships more efficiently and effectively; surrounded by a wealth of iconic music venues, established and grassroots artists and unrivalled live entertainment.”