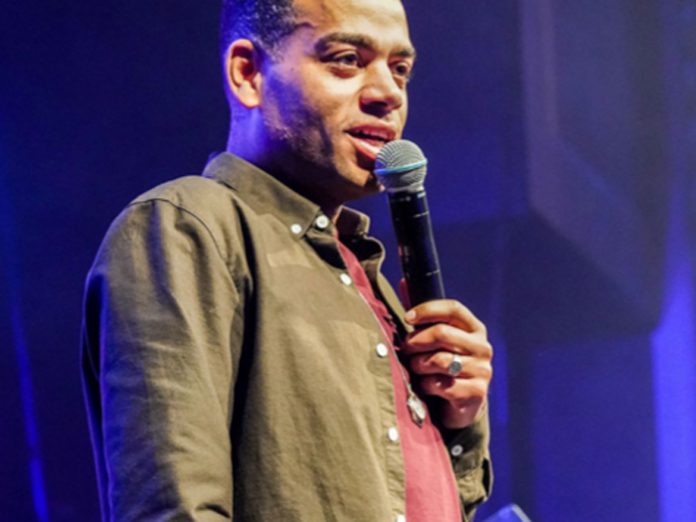 UK: The UK Festival Awards will welcome back Doc Brown to host this year’s ceremony, which will take place at the Troxy in London on December 5th.

He has a host of television performances under his belt, including a starring role in ITV’s Law & Order, C4’s The Inbetweeners and Derek, BBC thriller Hunted, BBC comedies Rev, Miranda, Fleabag, Russell Howard’s Good News, Live at the Apollo and ITV’s Midsomer Murders, and is highly regarded for his ongoing work with Ricky Gervais.

Tickets for the UK Festival Awards are available here. 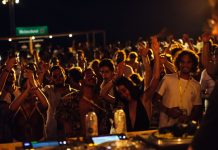 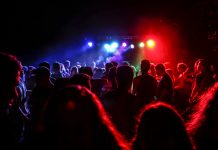