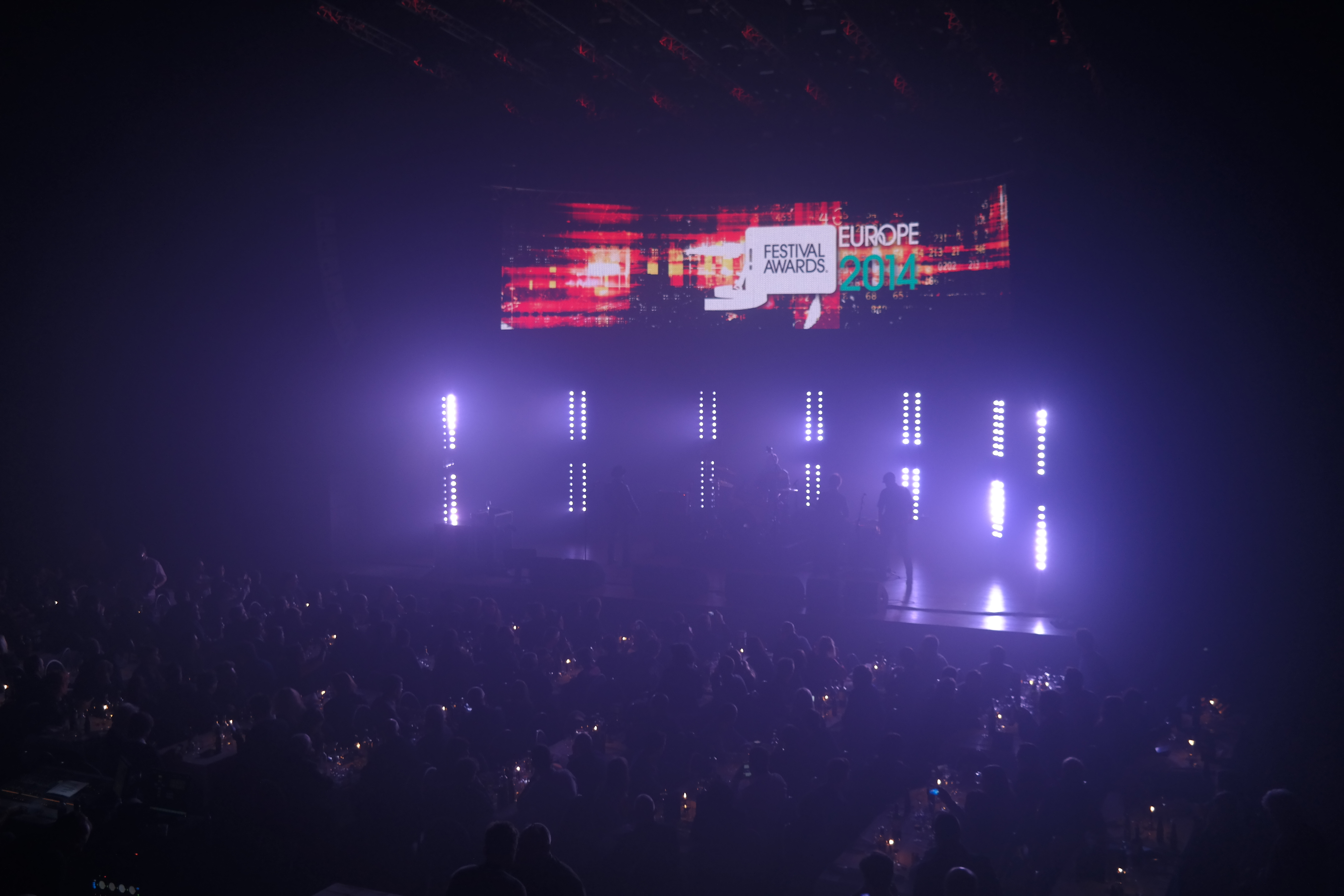 EUROPE: Europe’s best music festivals, artists and promoters of 2014 were revealed at the 6th annual European Festival Awards, which took place at Groningen’s De Oosterpoort in The Netherlands, crowning the opening night of Eurosonic Noorderslag.

Hungary’s Sziget Festival reclaimed its title of Best Major Festival (after its previous win in 2012), with Belgium scooping multiple gongs in the form of Best Indoor Festival (I Love Techno), Promoter Of The Year (Live Nation Belgium) and also Best Newcomer Artist (Stromae).

The United Kingdom had a higher profile than usual with Festival Republic’s Melvin Benn receiving the Lifetime Achievement Award (as previously announced), Glastonbury winning Best Line-Up and the Arctic Monkeys scooping not one but two awards (Best Headliner and Anthem Of The Summer, the latter for ‘R U Mine’).

The event honoured its first ever winner from Montenegro with Sea Dance Festival, organised by the Croatian team behind Exit, awarded Best Medium-Sized Festival.

The host country of the event (The Netherlands) also landed two trophies with Down The Rabbit Festival being voted Best New Festival and Mojo/Loc Festivals scoring the YES GROUP Health & Safety Innovation Award which recognises innovative ways festivals have enhanced health and safety within their spaces.

The new Award for Excellence and Passion, recognising an individual whose dedication and creativity has produced a truly magical event, went to Roskilde Festival’s Rikke Øxner, who retired this year after serving the festival for two decades and was Chairman of Yourope – The European Festival association for many years.

Steve Jenner, co-founder and Director of Festival Awards Ltd, which organizes the Awards, said: “It’s inspiring to have a winners’ list that is so reflective of the cultural diversity and strength of passion, dedication, creativity and quality of delivery that underpins Europe’s incredible festival scene today. Despite the competition in an increasingly crowded market, and under some tough conditions in recent years, tonight saw Europe’s festival organisers gathering to celebrate as one industry. I think that’s a very special thing that can only strengthen the market and we are honoured to be the hosts of this event. Our thanks go out to all who took part in this year’s awards.”

Christof Huber of YOUROPE, added: “We’re very pleased with how the awards has grown, this year especially. It’s always a privilege to toast the achievements of a great festival season with the best in the continent. A huge congratulations to all the winners, and to all the finalists. It’s an exceptional accolade to make it into the top 10, as we had more festivals taking part this year than ever before.”

Presented in association with YOUROPE and Eurosonic Noorderslag the European Festival Awards are the only pan-European body solely dedicated to recognising the contributions and achievements of the event organisers and performing artists that generate billions of Euros for local economies and brighten up the summer for tens of millions of festival-goers each year.

The winners were decided by a combination of public votes and the EFA jury – made up of journalists, booking agents, festival organisers – who had a 25 per cent say in the final outcome of the public voted categories. More than 1.2 million votes from festival fans all over the world were cast (an astonishing 100% increase on last year’s figure) with festivals in more than 35 countries taking part, showing that passion for festivals across the continent continues to grow.

And The Winners Were…

Anthem Of The Year
Arctic Monkeys – ‘R U Mine’