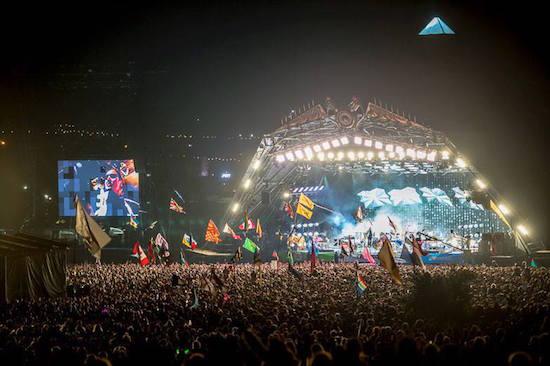 UK: Glastonbury Festival has opened its Emerging Talent Competition, giving up-and-coming artists in the UK and Ireland an opportunity to submit their work in the hopes of securing a slot on one of Glastonbury 2015’s main stages. The winner will also take home a £5000 PRS for Music Foundation Talent Development prize, while two runners-up will get £2,500 PRS prizes.

In addition to submitting a track – in any genre – each artist will be required to send a video of themselves performing, even if it’s in their bedroom.

The 120-act longlist will be drawn up by a panel of 40 top UK music writers, before judges, including festival organisers Michael and Emily Eavis, pare it down to a shortlist of eight acts who will perform in live finals at Pilton Working Men’s Club in April.