Home News Run the Jewels and Sunn O))) for Off Festival 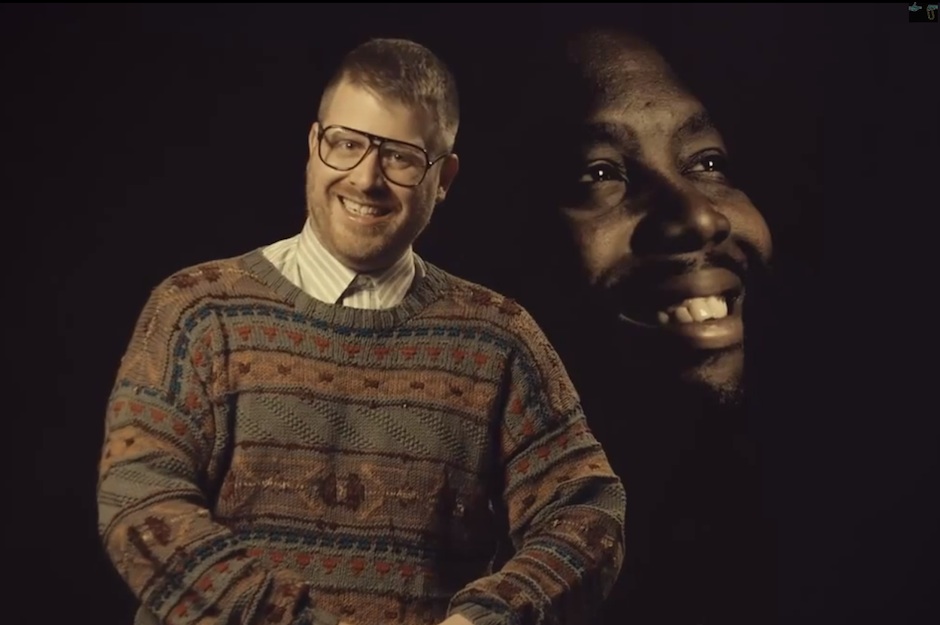 Tickets for Off Festival 2015 can be purchased here.