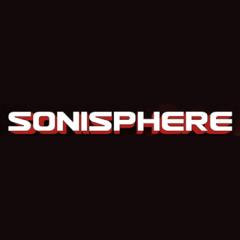 UK: Citing over-saturation as the primary cause, the organisers of the UK’s Sonisphere festival have announced the cancellation of 2015’s event. Ostensibly competition from similar UK festivals such as Download and the high cost of headline acts have also factored into the decision.

The statement on the festival’s official website reads: ‘Team Sonisphere reluctantly confirm that Sonisphere will not take place in the UK in 2015.

‘We’ve been working hard to get a line-up that we felt was good enough but also on a weekend which would avoid other events that we know rock fans would want to support. Unfortunately our last irons in the fire have just been extinguished and it’s clear that we won’t be in a position to run the event this year. We’ve said in the past that Sonisphere will only go ahead if we feel it is going to be good enough and that hasn’t changed.

We hope all rock fans have a great summer with all the festivals and concerts already in the calendar and we plan to see you all in 2016.’