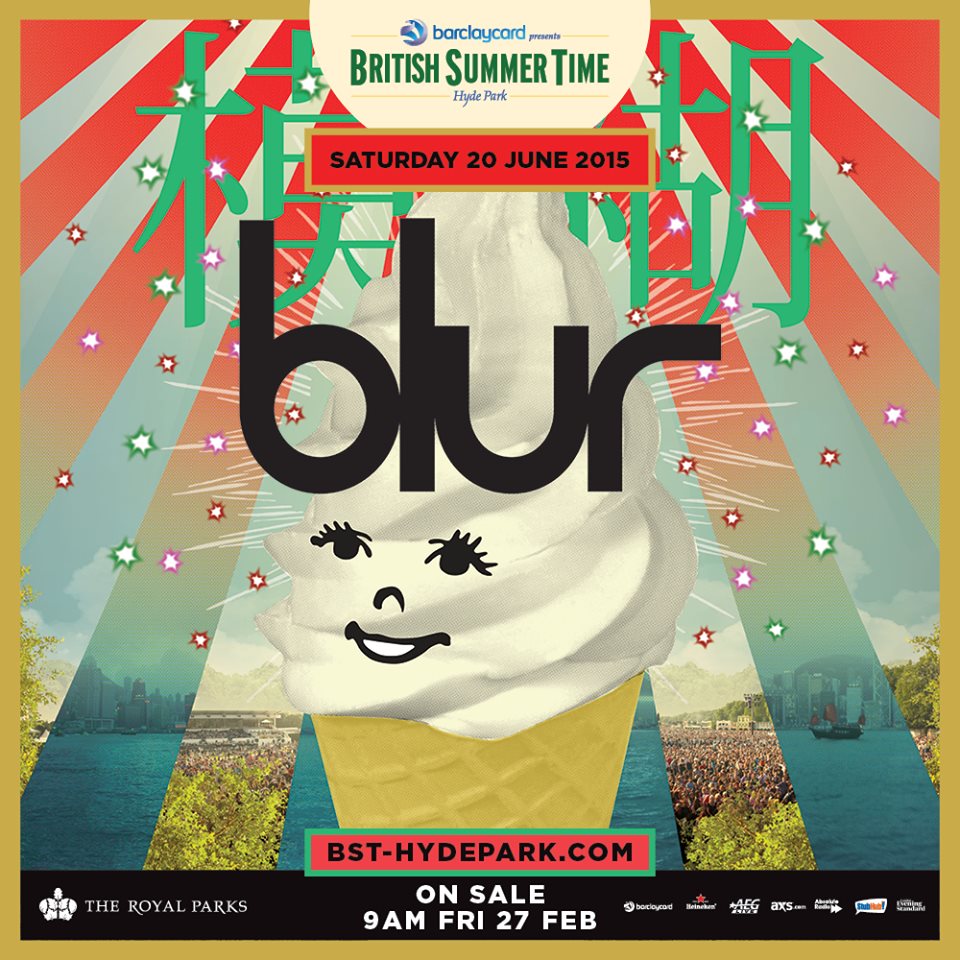 UK: With a line-up already comprising such legends as The Who, Kylie Minogue, Chic feat. Nile Rogers and Taylor Swift, BST Hyde Park has confirmed that a reformed Blur will headline the London festival on June 20, following the release of their newly announced album The Magic Whip, set for release on April 27.