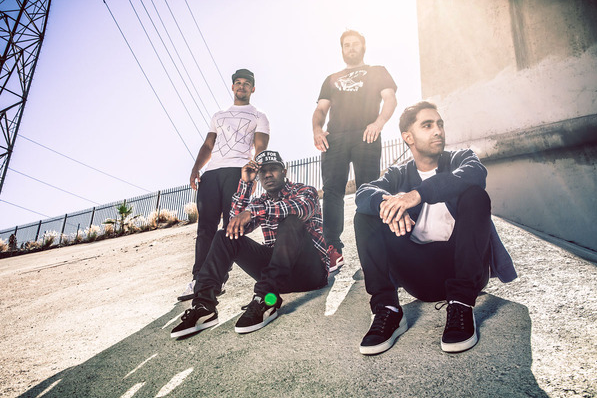 MONTENEGRO: Rudimental, Sigma, and Wilkinson are the first performers to be announced for the Main Stage at Sea Dance festival 2015. Voted as the “Best Medium-sized European Festival” at the 2014 European Festival Awards, Sea Dance is set to take place from July 15 – 18 at Jaz beach. This announcement results from a new-founded partnership between the festival and AEI, an independent media and music company in London, and its global music brands UKF and TheSoundYouNeed.

Check out Rudimental’s performance of Waiting All Night at Exit Festival below: