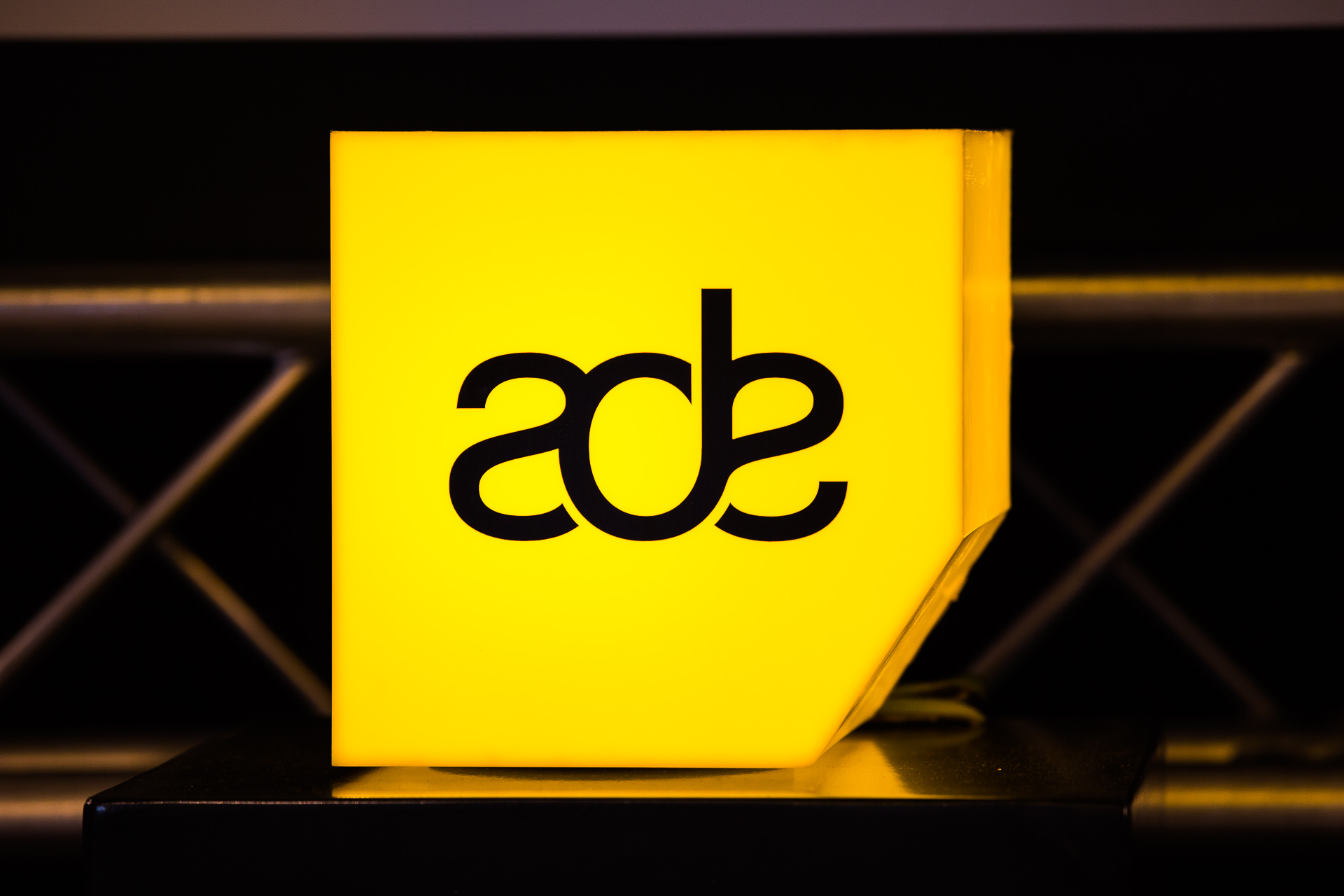 NETHERLANDS: Robert Hood, Juan Atkins and Gui Boratto have been revealed as the first conference speakers for the Amsterdam Dance Event, whose 20th anniversary celebrations will take place from October 14 – 18. The electronic music festival will once again temporarily transform the city of Amsterdam into a vast network of concerts, conferences, workshops, art installations and more.

Widely regarded as the man who puts the funk into techno, Hood will be revealing what motivates him, how he keeps going 30 years into a career that continues to grow, and what he’ll be up to next creatively. Juan Atkins will be presenting his version of the history of electronic music in 20 records, as a celebration both of the enduring appeal of the electronic scene and ADE’s 20th anniversary. Boratto will be giving a guided tour of some of his favourite machines.