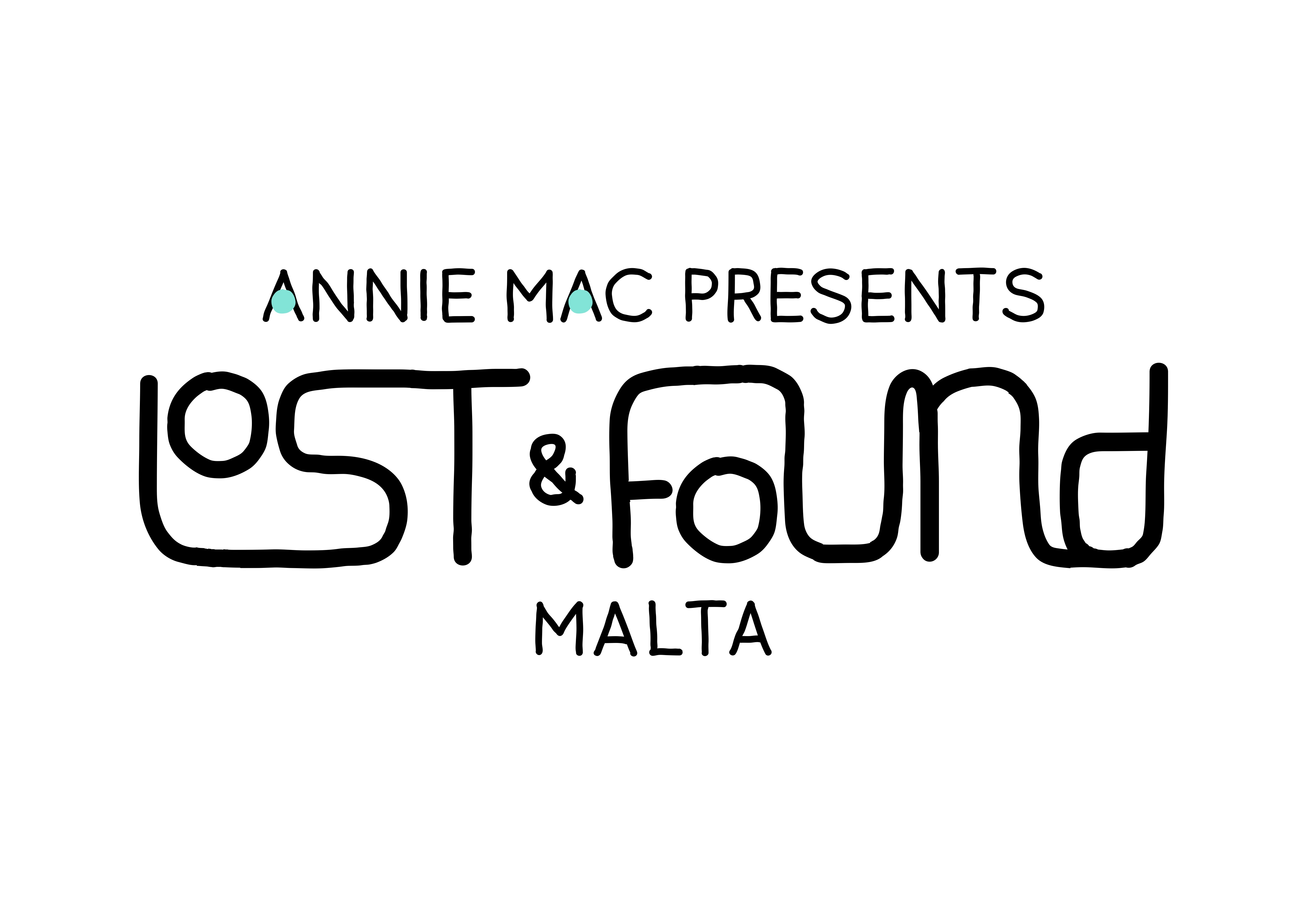 MALTA: Annie Mac’s debut Lost & Found festival has announced the line-ups for its 2015 boat party schedule. Featuring a range of artists from the festival’s line-up that includes Dusky, Hannah Wants, MK, My Nu Leng, Route 94, Skream, The Martinez Brothers and Totally Enormous Extinct Dinosaurs amongst an array of special guests and surprises – plus an ‘All Star’ boat headlined by Annie Mac herself.

With two boats scheduled to run per day, as well as a welcome boat on April 2, each party has been carefully programmed to complement the festival’s mix of day and night parties that will be spread across eight core venues.

London production duo Dusky will join forces with the eclectic Totally Enormous Extinct Dinosaurs for Friday’s opening party, whilst further boats will be headed up by house music mainstay’s The Martinez Brothers and MK. April 4 also presents an ‘Annie Mac All Stars’ party, which will see the BBC Radio One DJ and broadcaster welcome special guests, whilst Sunday’s schedule will see collaborations between Hannah Wants and My Nu Leng, as well as Skream and Route 94 who round off the announcement.