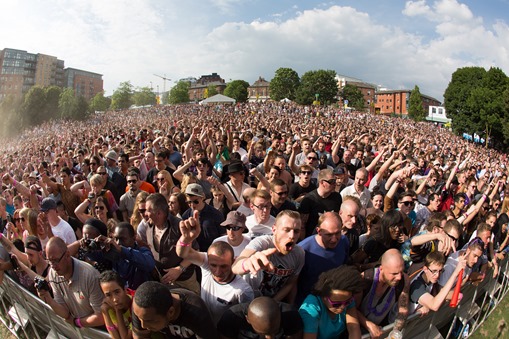 UK: Tramlines has revealed that The Charlatans, Basement Jaxx and Wu-Tang Clan will headline the festival, taking place in Sheffield from July 24 – 26. Over 30 new acts have been added to the 2015 bill including The Streets frontman Mike Skinner and critically acclaimed DJ / producer Erol Alkan, who will join already announced acts including Sugarhill Gang, Buzzcocks, Melle Mel & Scorpio, Martha Reeves and Billy Bragg.

Tramlines attracts 100,000 festival-goers across four outdoor stages and over 20 indoor live music spaces including the O2 Academy and Sheffield Cathedral.

For the full line-up and tickets, visit the festival’s official website.