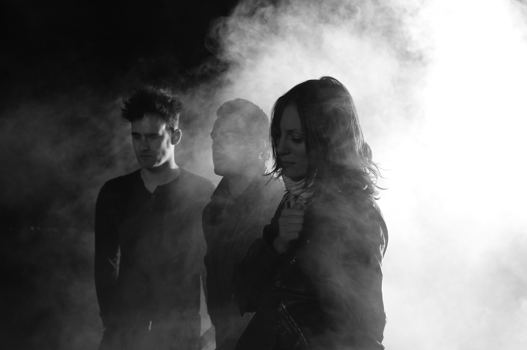 Tickets can be purchased here. For more information visit the festival’s official website.