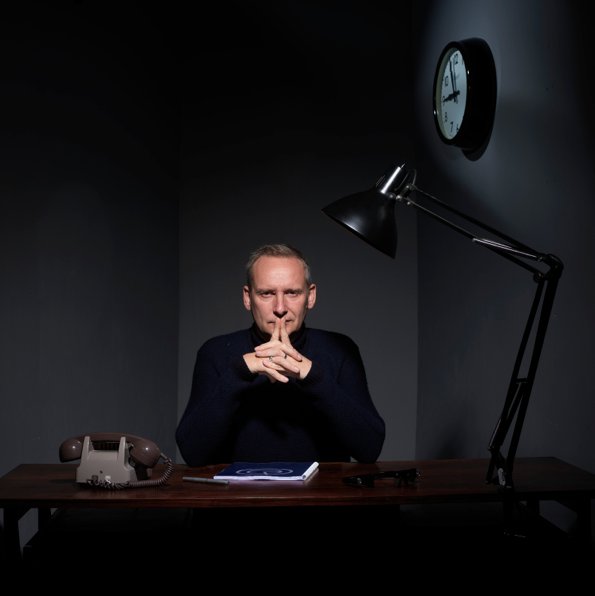 UK: Standon Calling has unveiled another myriad of talent for its 10th anniversary outing. Ex-Orbital’s Paul Hartnoll will now be bringing his solo project 8:58 to the Big Top stage and platinum-selling The Magic Numbers lead live additions to The Last Dance Saloon, along with Ezra Furman, PINS and more.

Formerly known as the Lawn Stage and inspired by the 2015 Wild West theme ‘A Town of Two Faces’, The Last Dance Saloon has been curated by champions of new music BBC Introducing, and independent record labels Loose Music and the hugely influential Bella Union. Leading electronic talent 2 Bears, Maribou State, Severino of Horse Meat Disco, Kidnap Kid, Jax Jones and more will be behind the ones and twos in after dark takeovers of Standon Calling’s famous nightclub, The Cowshed. Hosted by Bondax & Friends, Sink The Pink and Gilles Peterson & Patrick Forge, The Cowshed will ensure Standon Calling’s birthday celebrations continue from dusk till dawn.