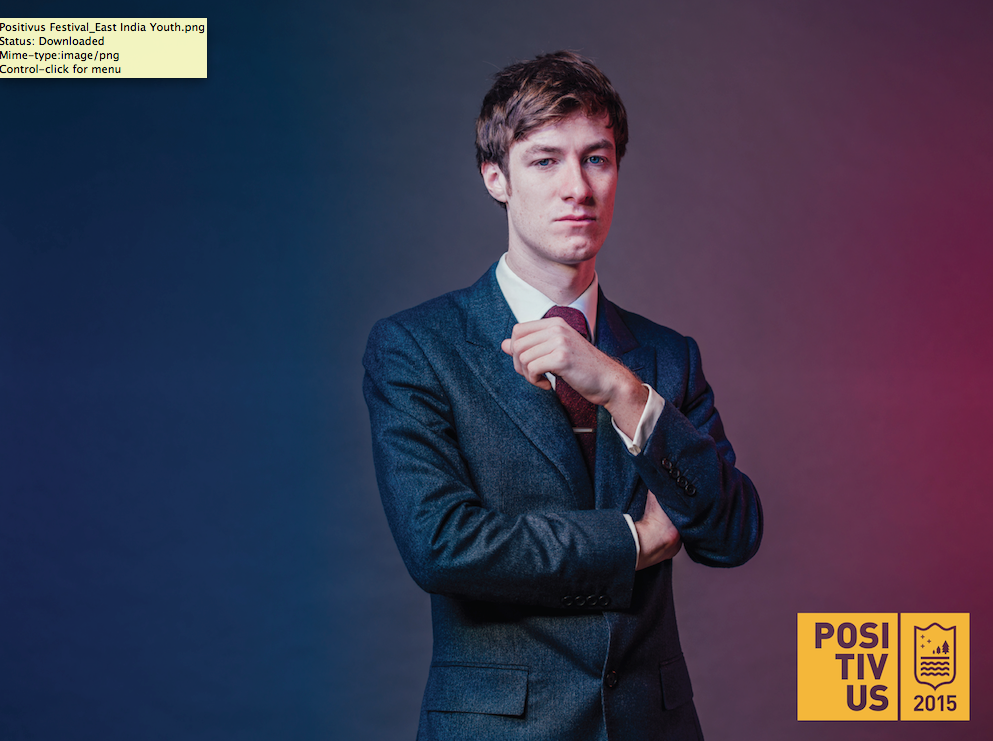 LATVIA: Continuing its annual tradition of introducing festivalgoers to the most eclectic possible array of new acts, Positivus Festival has ensured that this year’s Palladium stage will feature a record high number of foreign acts.

The festival’s main partner is Lattelecom, with support from Nordea and Tuborg.

Additional information can be found on Positivus’ official website.