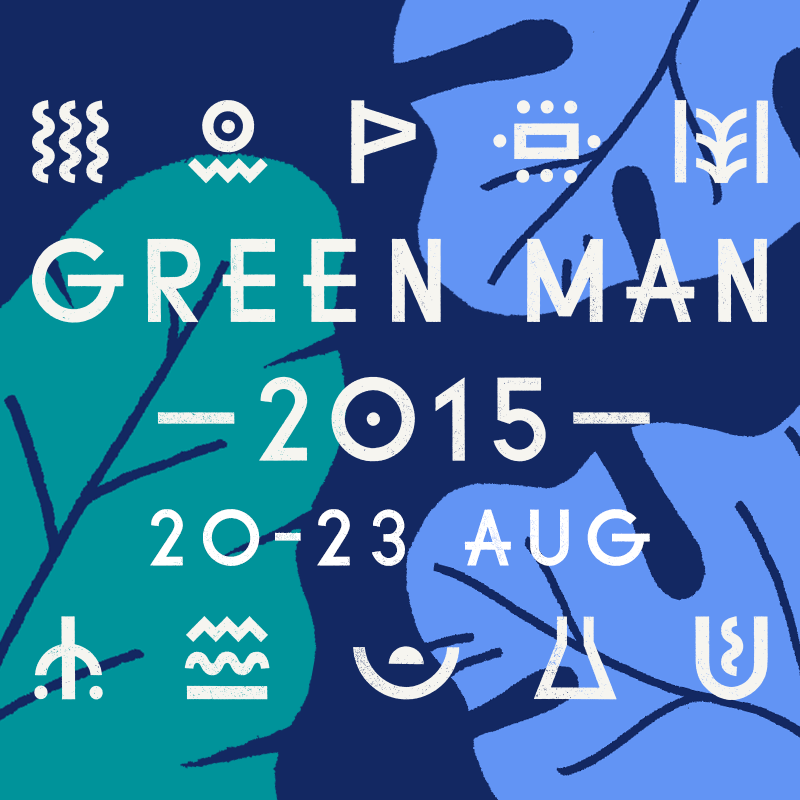 UK: Green Man – set to take place from August 20 – 23 in Brecon Beacons, Wales – has unveiled the line-up for Last Laugh, its comedy tent.