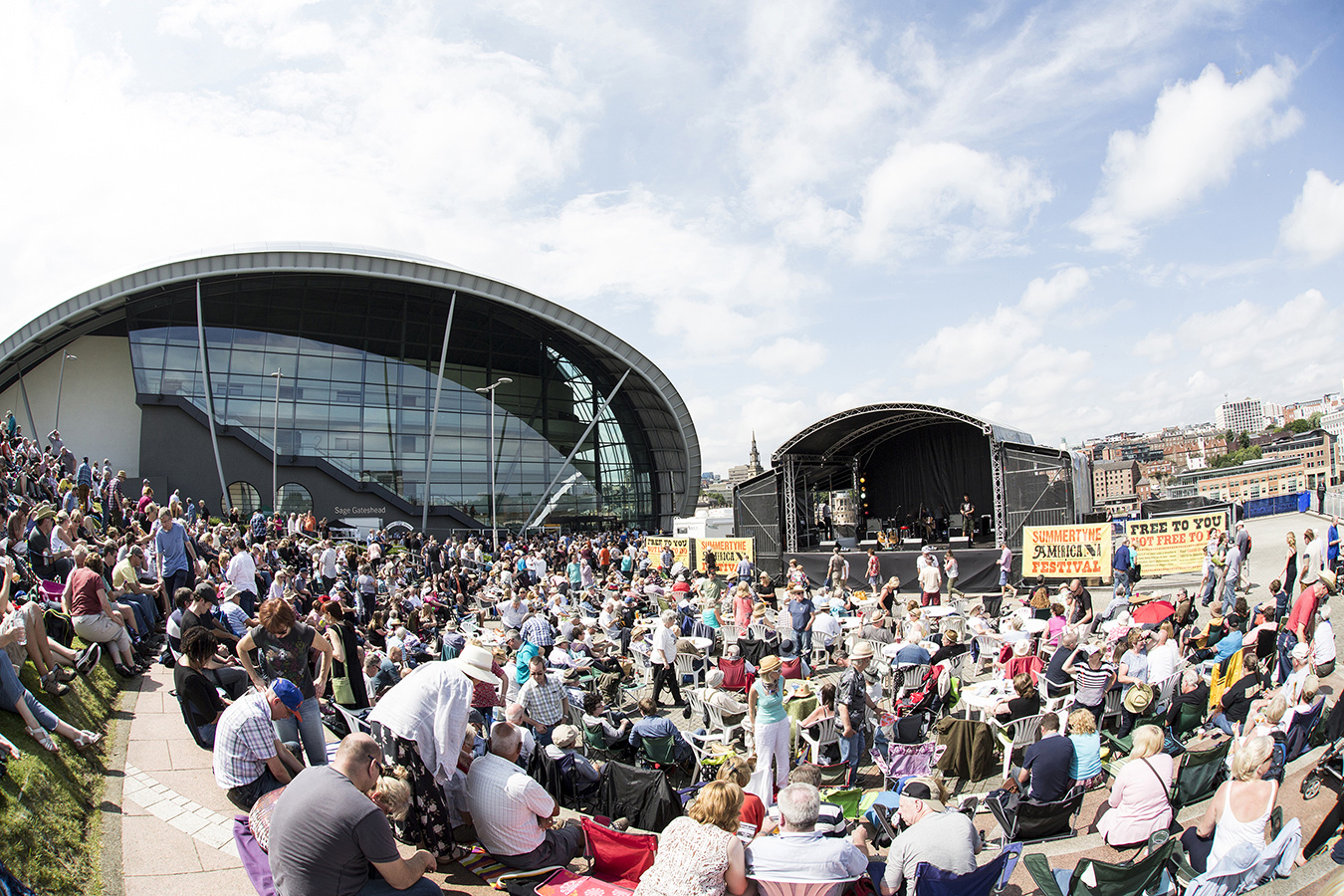 UK: SummerTyne Americana Festival has announced much of the line-up for its tenth anniversary event, set to take place from July 17 – 19 in Sage Gateshead. The jam-packed weekend will host an eclectic mix of American roots music, soul, blues and gospel alongside a sensational cast of country, rock and Americana stars.

Headliners taking to the stages at Sage Gateshead from July 17 – 19 are as follows:

Tickets and more information can be found on the festival’s official website.