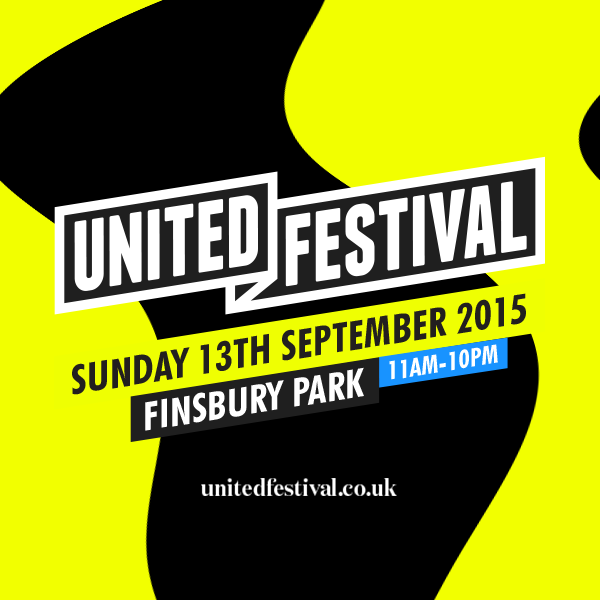 UK: Following a colossal sold-out debut last year, United Festival will return to Finsbury Park on September 13. Celebrating over 25 years of British rave culture, United have enlisted leading instigators of a movement that resonated across the globe to shape the face of modern-day club culture.