Home News The Who Announced as Final Glastonbury Headliner 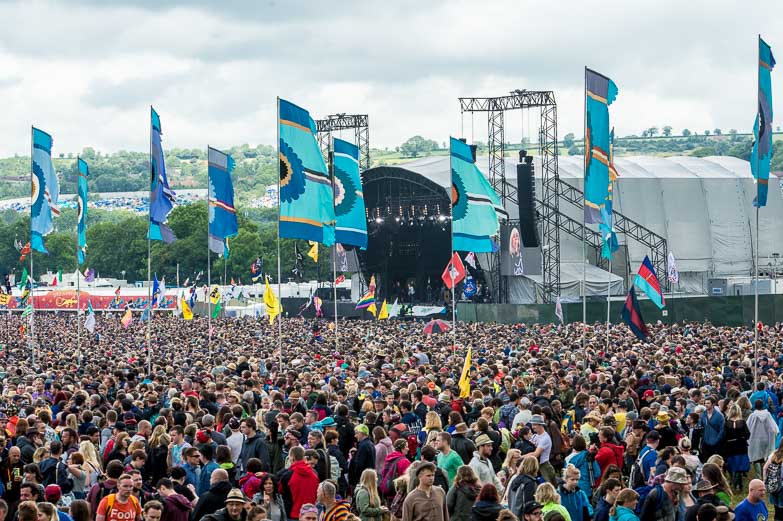 UK: Glastonbury has confirmed that rock and / or roll luminaries The Who will headline the Pyramid Stage on Sunday June 28, securing the closing spot on a bill that also includes Foo Fighters, Paul Weller, Lionel Ritchie, Sleaford Mods, Flying Lotus, FKA Twigs, Jungle, and The Infernal One himself: Kanye West. The band’s performance will come amidst their ‘final tour’ – an ostensible swan song to an illustrious and turbulent career – and in promotion of their 50th anniversary release The Who Hits 50!