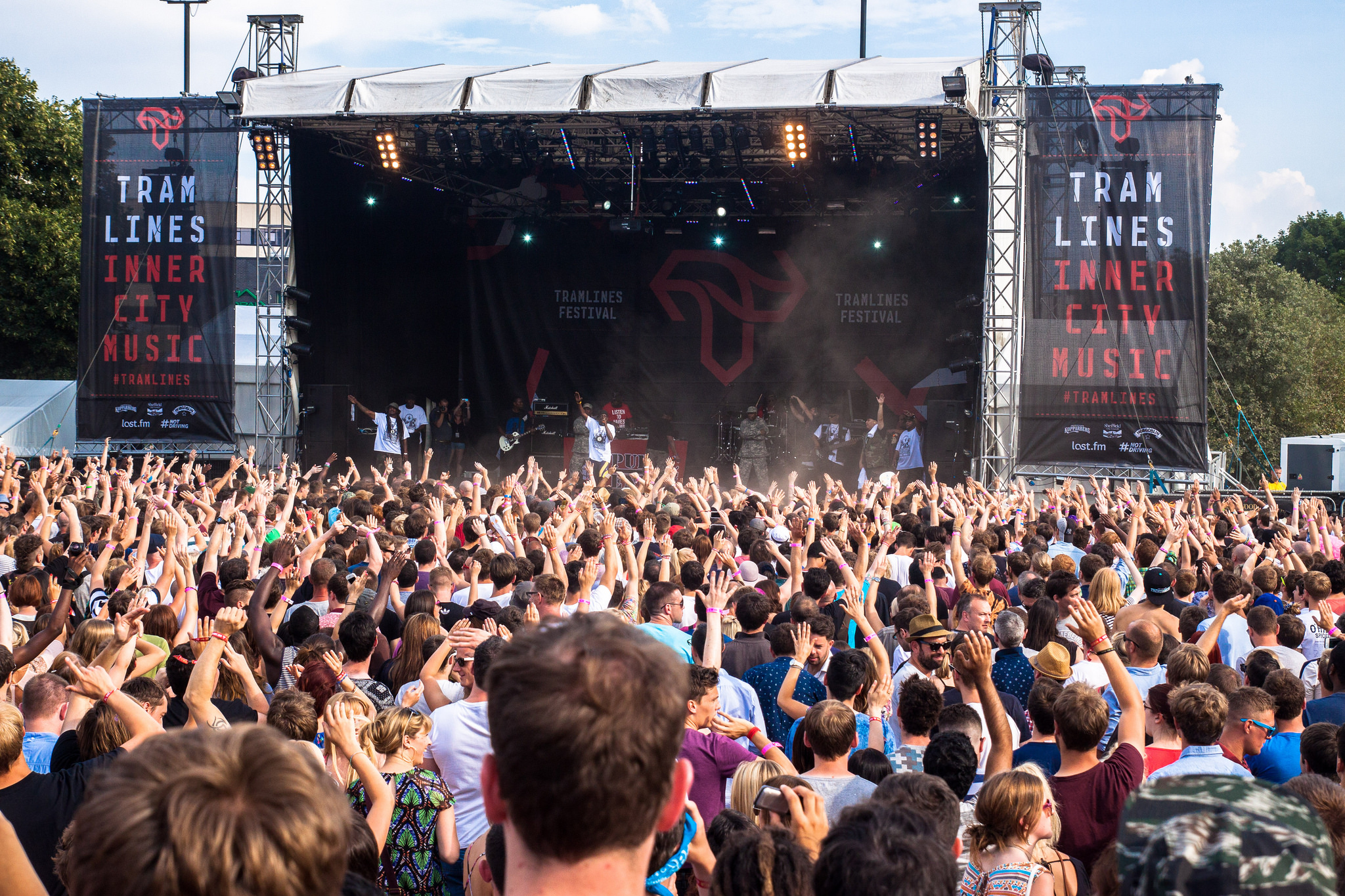 UK: Tramlines Festival – one of the UK’s biggest inner city festivals – has announced the line-up for its scenic Folk Forest stage. The latest additions include Chicagoan Ezra Furman, Seb Rochford’s Mercury-nominated experimental jazz band Polar Bear and alt-folk outfit This Is The Kit, amongst others.

Nestled between a river and woodland location in Endcliffe Park, Tramlines’ Folk Forest offers an alternative atmosphere to the rest of the festival site. For the first year, the Folk Forest has become one of the festival’s wristband venues, meaning fans can enjoy an expanded line-up and bigger stage.

Festival Director Sarah Nulty said: “After the success of bringing the Cathedral stage into the wristband scheme last year, the Folk Forest stage will also become part of the paid festival. As well as allowing us to ensure that the profile of artists and quality of production can be raised, the move will also support the long-term sustainability of an integral part of Tramlines.”