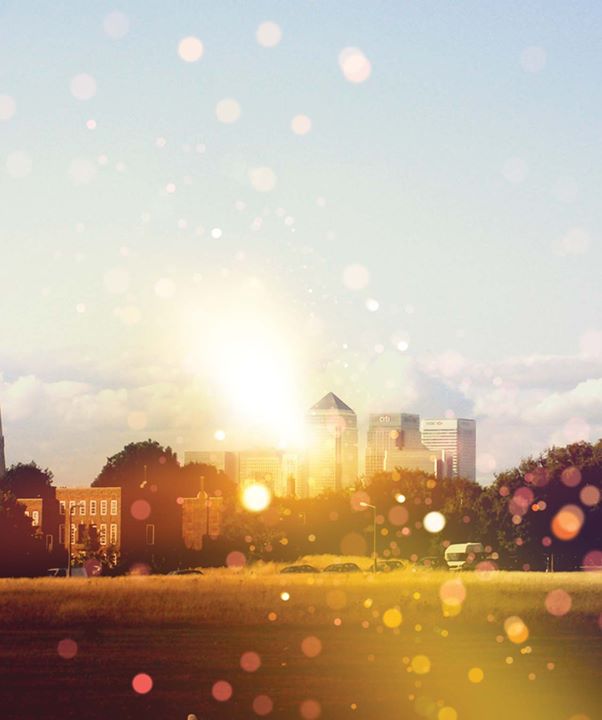 UK: OnBlackheath, in partnership with John Lewis, has confirmed a litany of new additions to its 2015 line-up. After its introduction to the festival last year, the The Heavenly & Friends Stage will return on September 12.

Music Week Award winners Heavenly Recordings is a London independent label that has discovered and released records by iconic and influential artists for the past two decades. Taking the spotlight on the Heavenly & Friends stage will be Rough Trade Album of the Year 2014 winners Temples, whose debut album ‘Sun Structures’ landed a UK top ten chart position. Also performing will be 808 State, Stealing Sheep, Eaves, Hooton Tennis Club and Drinks (Cate Le Bon and Tim Presley).

This year’s OnBlackheath festival also sees, for the first time, Dynamo hosting a stage dedicated to magic plus a variety of other arcane acts.

OnBlackheath has already announced headliners Elbow and Madness (in their only London shows this year) for the weekend, alongside Manic Street Preachers, Kelis, Gilles Peterson, The Rude Vandals, Chris Holland All Stars, Anna Calvi and Laura Mvula.