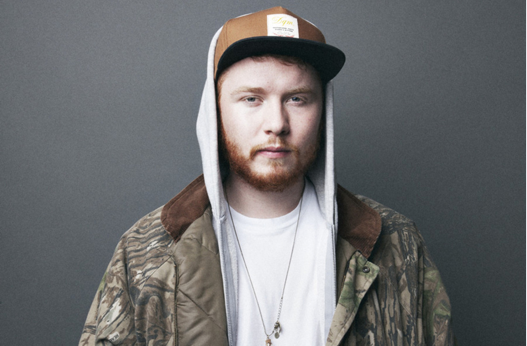 SPAIN: Bilbao BBK Live festival has added six electronic acts plus seven national bands to the line-up of its 10th anniversary celebration, scheduled to take place from July 9 – 11 in the northern Spanish city of Bilbao.

Jägermeister continues to support national talent through their Jägermusic programme, curating the “Forest Stage” with a mix of internationally consolidated bands such as the Madrid based The Parrots, Trajano! and Jupiter Lion; and up and coming acts Siesta!, Der Panther, Musculo! and Olde Gods.

This July Bilbao BBK Live festival celebrates 10 years of attracting the biggest names in music. The 2014 sold out edition enjoyed headline performances by The Black Keys, Phoenix and Franz Ferdinand and previous editions of the event have included headliners such as Radiohead, The Cure, Pearl Jam, Depeche Mode, Jane’s Addiction, RHCP and Suede.