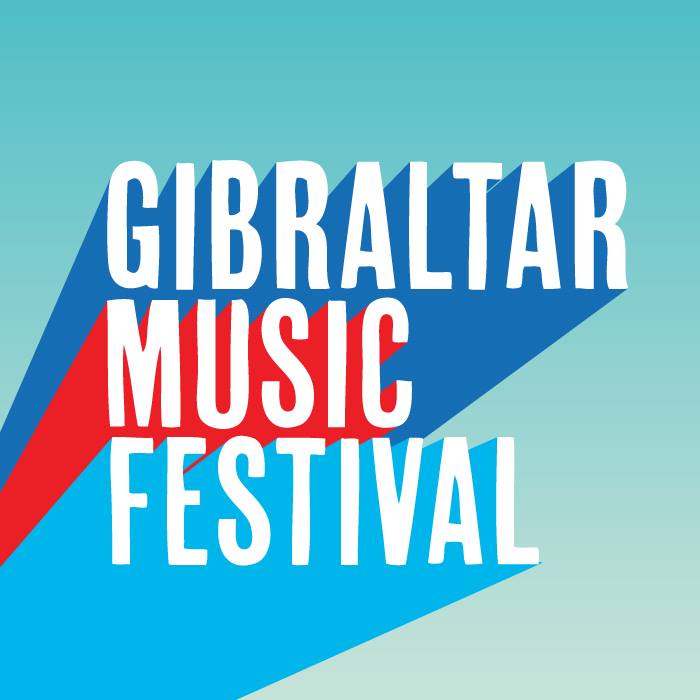 GIBRALTAR: Bringing some of the world’s biggest live acts to Gibraltar each year, GMF will return from September 5 – 6, promising its biggest line-up to date in the picturesque and intimate surroundings of Victoria Stadium on the Rock of Gibraltar.

Headliners this year are Kings Of Leon, who come to GMF as a British exclusive performance, and pop icons Duran Duran.