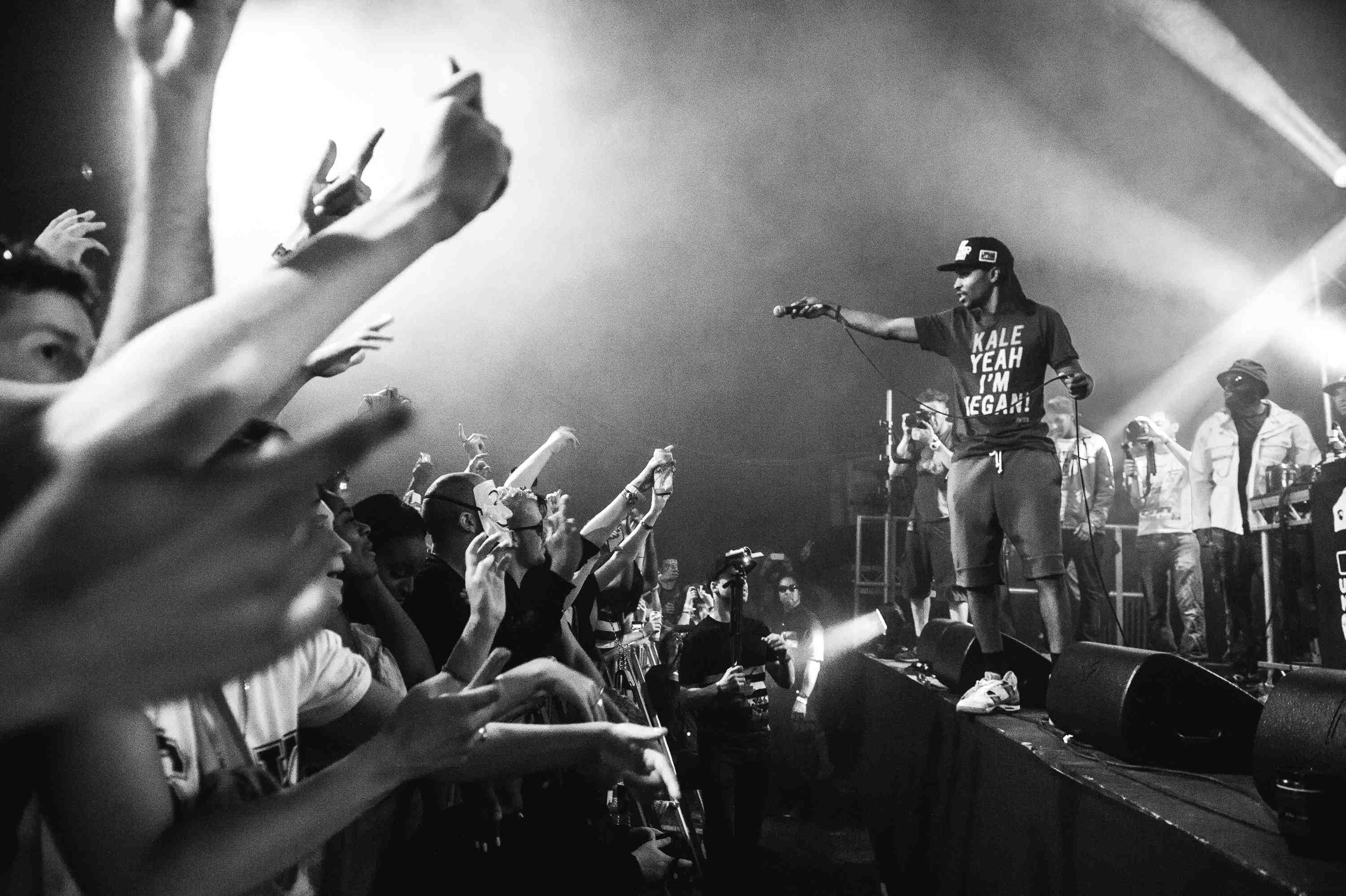 UK: Returning to Finsbury Park for a second year on September 12, Ceremony Festival completes a string of five festivals taking place across London this summer from Found Series.