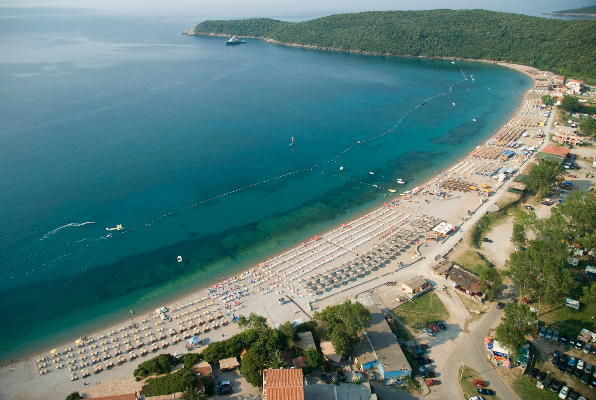 MONTENEGRO: Sea Dance Festival, presented by EXIT, TheSoundYouNeed and UKF, and set to take place from July 15 – 18 on Montenegro’s Jaz Beach, has revealed more additions to its line-up.

After scooping ‘Best Medium-Sized Festival’ at the European Festival Awards, 2015’s proceeding will be headlined by iconic dance supergroup The Prodigy in a Balkans-exclusive as well as electronica diva and former Moloko singer Roisin Murphy, plus a DJ set from Rudimental.

For the first time this year, festivalgoers can experience two festivals in one with the pioneering EXIT Adventure package. The unique 10-day festival holiday will take revellers from the acclaimed EXIT festival at the Petrovaradin Fort in Serbia to newly-awarded Sea Dance Festival, for £105. For more information and tickets visit Sea Dance’s official website.