Home News Rufus Wainwright for Mouth of the Tyne 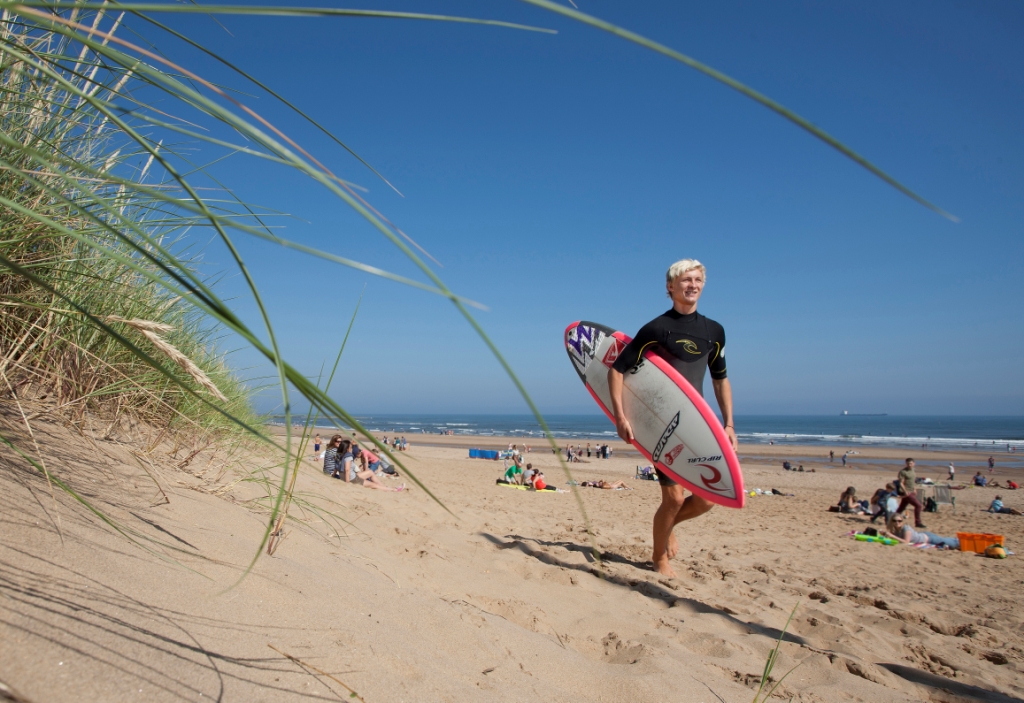 UK: Rufus Wainwright has been added to the bill of this summer’s Mouth of the Tyne Festival, which takes place in Tynemouth and Whitley Bay from July 8 -12.

The internationally-renowned singer, who Sir Elton John calls “the greatest songwriter on the planet”, will play the Playhouse Whitley Bay on July 8.

In addition to live music, Mouth of the Tyne Festival celebrates the performing arts and encourages family participation. Tourism & Events manager for North Tyneside Pete Warne said: “It’ll be a bustling weekend with interactive family activities on the platform of the recently restored Victorian Tynemouth Station and the chance to take a surf lesson just a stone’s throw from the festival site with Tynemouth Surf Co.

“This year’s parade will see hundreds of local school children and parents in colourful costumes belting out world music rhythms. Of course, the opportunity to just relax on Blue Flag-winning King Edward’s Bay in the shadow of Tynemouth Priory and Castle and breathe it all in is a bonus too.”

A five-day cultural celebration of music and performing arts, Mouth of the Tyne Festival takes place each summer in Tynemouth, North East England, with its main outdoor stage situated in a stunning coastal location by the Tynemouth Priory and Castle.

For more information, check out Mouth of the Tyne’s official website.