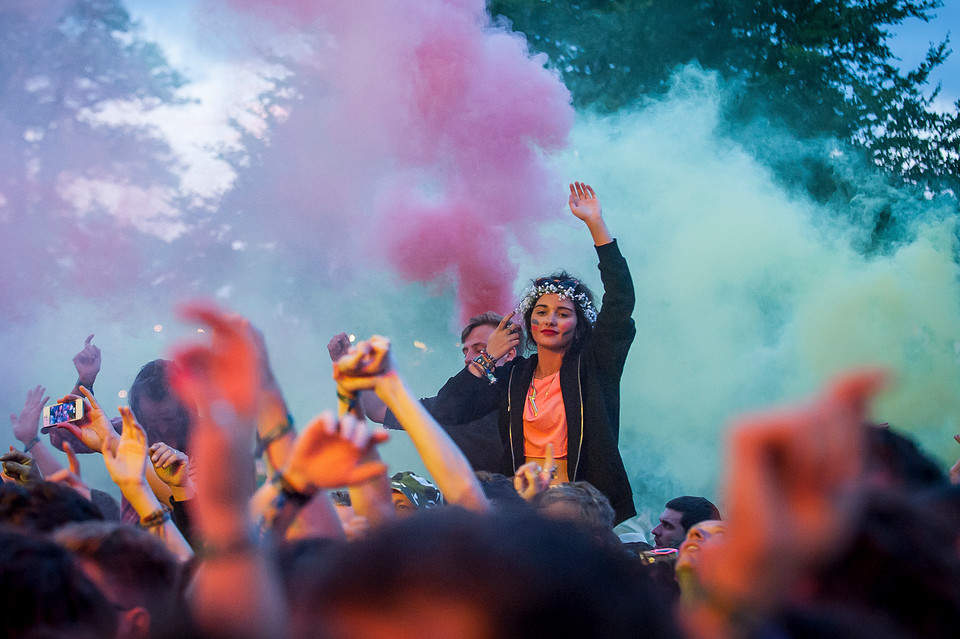 UK: Having sold out five months in advance, Kendal Calling has unveiled some more acts for this year’s 10th birthday line-up.

Headlining the Calling Out stage on the Sunday night this year is the Mark Lanegan Band. Having been a member of Screaming Trees and Queens Of The Stone Age as well as collaborating with the likes of Isobel Campbell and Greg Dulli, in addition to his work as a prolific solo artist, Lanegan’s output is as acclaimed as it is eclectic. Taking to the stage to headline the Friday is ex-Supergrass member Gaz Coombes.

Elsewhere, English psych-rockers Temples will take to the main stage for what is sure to be one of the stand out moments of the weekend and The Sunshine Underground return to the festival to headline the Woodlands Stage on the Sunday night. Also joining the line-up are Kim Churchill, Propellers, Jesca Hoop, Habitats, Francisco The Man, Gramotones, New Palace Talkies, Rhain, DRONE X VEED, Collectors Club, Steve Levine, Chadelics, Time For T, Cactus Knife, Secret Company, Bruising and Loyle Carner across the festival’s array of stages.