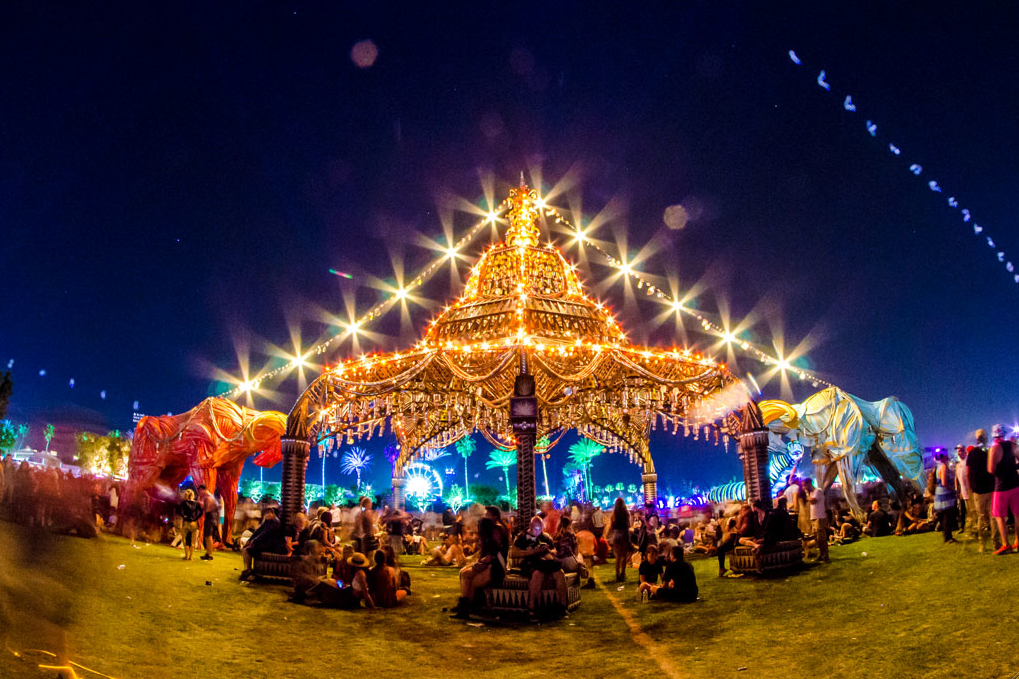 IRELAND: Absolut Vodka will partner with Body&Soul for the first time this year, manifested in ‘Midsummer Nights by Absolut’- a programme of artistic collaborations, international and Irish DJs, and theatrical spectacles. The Absolut Art Bar, in which the aforementioned entertainment will be located, features construction from Burning Man-affiliate Shrine, who built the Basura Sagrada Temple for the ‘temporary city’ in 2008.

To top it all off, Ireland’s top mixologists are being brought to Body&Soul to help create the most delectable cocktails at Midsummer Nights by Absolut, including Midsummer Solstice, Stockholm Mule, Lavender Lemonade and Vodka Soda.