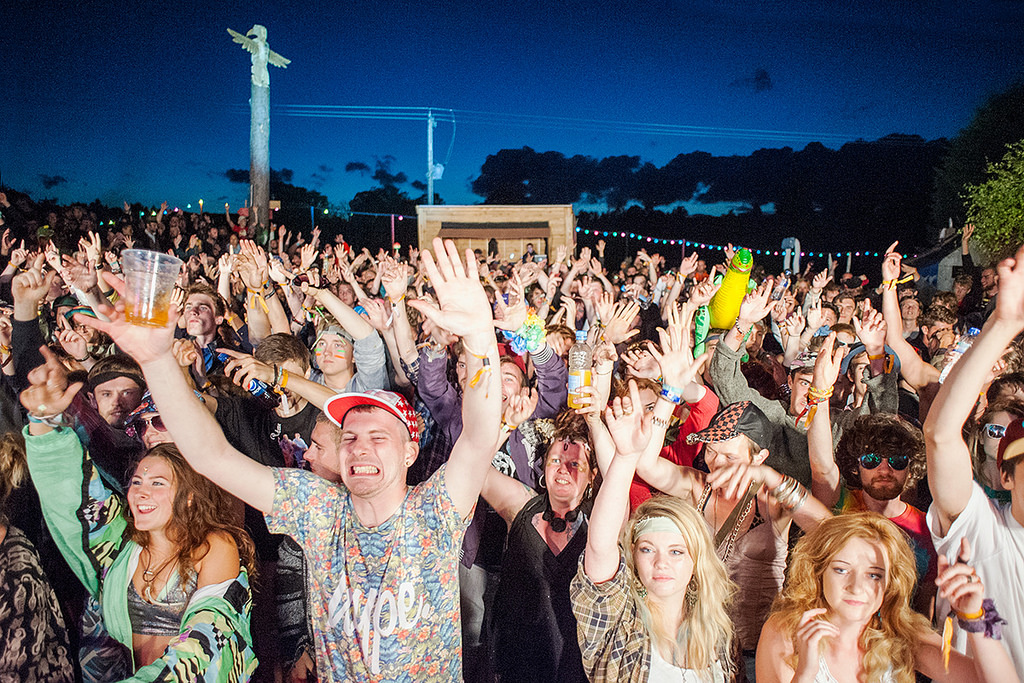 UK: On June 16, UK Music – the campaigning and lobbying group for the live and recorded music industries – published ‘Wish You Were Here’, a report elucidating the economic impact of ‘music tourism’ and festivals on the UK. A few days prior, representatives for the festival industry wrote to the Government’s Business Rates Review, expressing concern that the Valuations Office Agency – which advises on the taxable value of property – has been suggesting business rates be applied to festival sites for the first time.

The submission, in part, stated: “The festival and events industry has significant concerns about the current reassessment of festival and events sites being conducted by the Valuations Office Agency. As a result of this, we are seeing land which has previously been outside the business rates regime, on the grounds of its status as agricultural land, now being reassessed as rateable, and have seen a number of instances where site-owners are receiving bills backdated as far as five years, in circumstances where they could not reasonably have anticipated such bills”.

The festival reps state their viewpoint that no such rates should apply to festival sites which are, after all, “temporary and ancillary uses of agricultural land”.

Furthermore, they criticised the ostensible vagueness of the VOA’s remit: “Since there is no clear policy set out in the VOA Rating Manual, or elsewhere, with regard to the rateability of festival sites taking place on agricultural land we have no way of understanding the guiding principles of the reassessment. It is unfair that festival and events sites are apparently subject to a reassessment which appears to be arbitrary and piecemeal, without any clear policy framework.”

In conclusion: “This issue requires a discussion at ministerial level about how business rates policy will help or inhibit business growth. As part of this we believe it is essential that there is a review of the evidence around the contribution that festivals and events bring to the UK economy, and the rural economy; and how an increase in business rates liability may impact business investment, the competitiveness of the UK events industry, the cultural life of the UK and the economic and social impact on rural areas”.