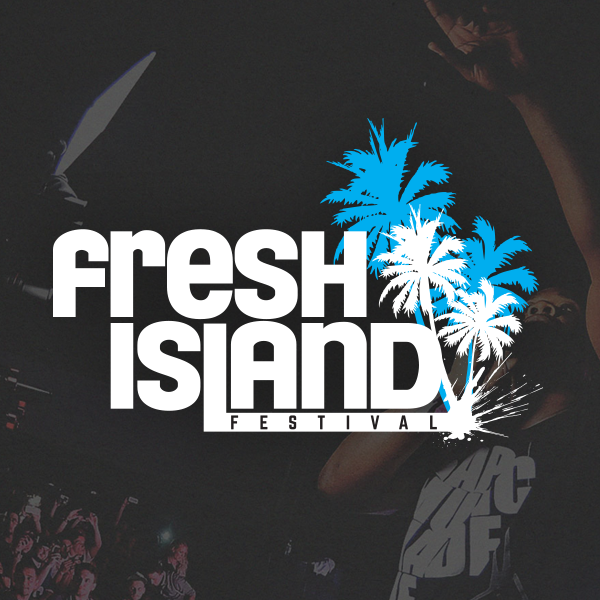 CROATIA: This year at Fresh Island boat parties will set sail each day, taking revellers on a voyage along the Adriatic with a soundtrack provided by some of hip-hop’s finest DJs and crews. This year’s line-up includes the likes of UK party starters Melody Kane and Faded, who head out with Bonafide Magazine & Croatia Wave with DJ Cut Killer taking the helm.

On land UK hip-hop icon Tim Westwood will bring a taste of his radio show on Capital XTRA to the poolside parties, which will also see takeovers from GRM Daily.

VICE’s Noisey will be hosting a special Adriatic edition of their Grime Karaoke series, which has garnered a strong following not only from the genre’s fans but also its protagonists, including Giggs, Tempa T, Skepta, Wiley and more. Joining Noisey at Fresh Island for the party will be karaoke regular Big Narstie, grime and Radio 1Xtra DJ Sian Anderson along with festivalgoers willing to step up to the plate.

The festival has also announced a special pre-party on the eve of the festival where DJ crews from all over the world gather and spin a myriad of tunes for those who want to start the party early.