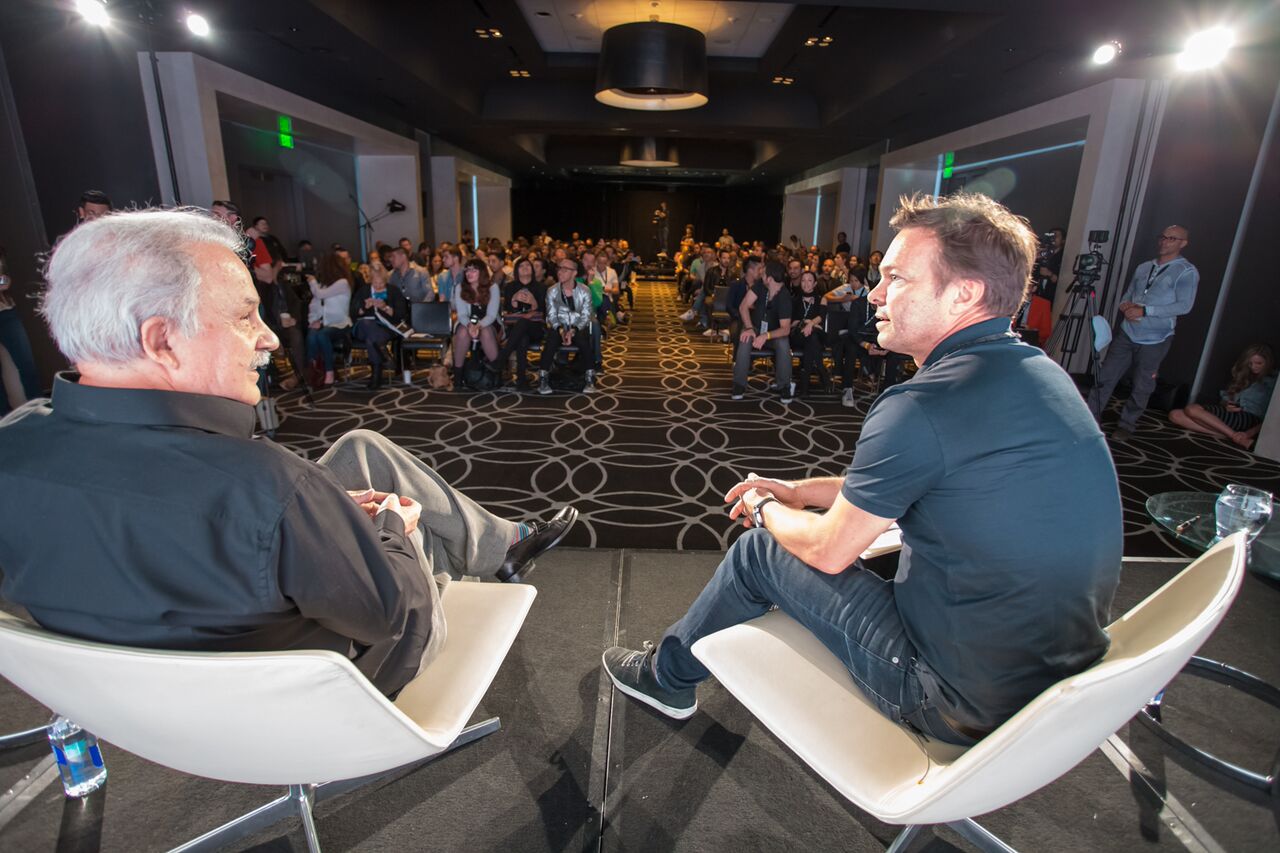 IMS’ co-founder Ben Turner ​said​: “This is a great opportunity to explore a huge emerging market and to really help decipher the opportunity there. The event is as much to unite the industry there as it is for the rest of us to find ways of collaborating and understanding the country. Its just one aspect of our push and support of the Asia-Pacific region. To be clear, IMS Asia-Pacific is our overview of the entire region, and IMS China will shine a spotlight on one country with a gigantic opportunity for growth.”

In 2013, Storm Festival drew 24,000 revellers, setting a benchmark for the Chinese EDM industry. Last year, it saw another attendance record with 35,000 people in two days. The festival is organised by leading festival and events promoter A2live.

Shanghai, the megatropolis with a big club and festival culture, is China’s largest city with a population of 23 million people. It is also a popular stop for globetrotting superstar DJs, fuelling its thriving dance music scene. IMS China marks the summit’s second foray into Asia, following the 2014 IMS Asia-Pacific in Singapore.