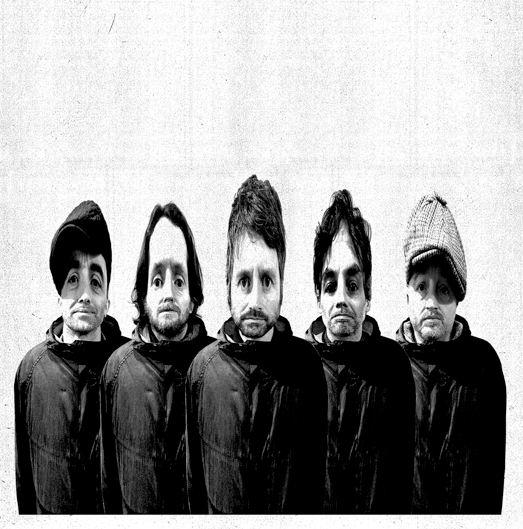 UK: Together The People, a brand new addition to the UK festival scene, had revealed the line-up for its inaugural edition. Taking place in Preston Park in Brighton from September 5 – 6, TTP is a 5,000 capacity, non-camping music and arts festival founded by music promotions company One Inch Badge.

Together The People’s primary focus is to celebrate music, food, community, film and the arts within the city of Brighton by delivering a high quality, creative, family friendly and socially aware flagship event accessible to all.

In addition to the offerings of the music stages, Together The People will also comprise creative arts such as literature, spoken word, poetry and dance, courtesy of The Soapbox Stage. Also welcoming local focus groups and charities to talk about their work, this stage is the place to see cutting edge arts performances and engaging with lively discussions and Q&A sessions. The line-up so far includes: Hammer & Tongue, Beach Hut Writers, Sea Shepherd UK, Brighton Housing Trust, Future Brighton Debate (featuring local focus groups & MPs), and Revolution #10 by Joseph Young. Comedy, kids’ programming and more is set to be added in the near future.

With a wealth of eateries on their doorstep, Together The People will also offer festivalgoers local, independent food and drink. Street Diner will present ‘Street Food Revolution’ including Dead Good Burrito, Ahimsa, Fries Guys, Guerrilla Grill and Sultan’s Delight. There will also be several bars serving beverages from local breweries.

For more information, visit Together The People’s official website.