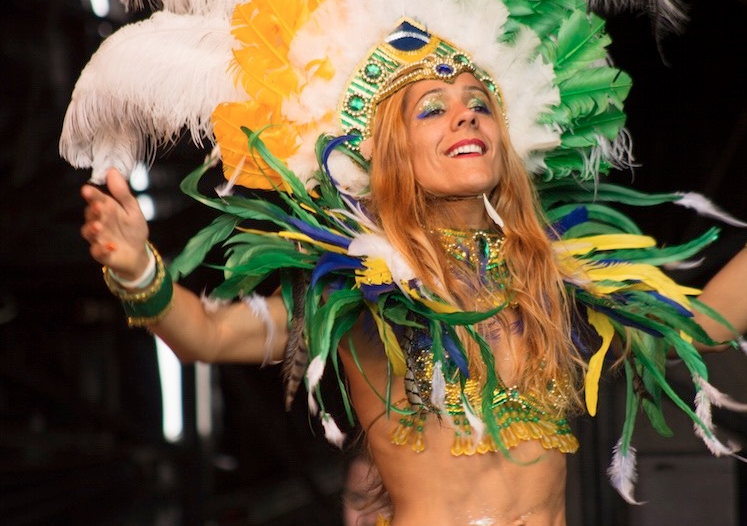 UK: Wickerman Festival has revealed that the Phoenix Tent, a new contemporary music stage, will debut this July. Hosted in partnership with Drowned in Sound, one of the UK’s leading music websites, its line-up will feature a series of talented new and established artists from the UK and beyond.

The Wickerman Festival’s Brian Reynolds commented: “With just a few weeks to go until this year’s festival, it’s fantastic to announce our new stage and the raft of talent that it will showcase. We are confident that the mix of acts will be a big hit with Wicker fans.”