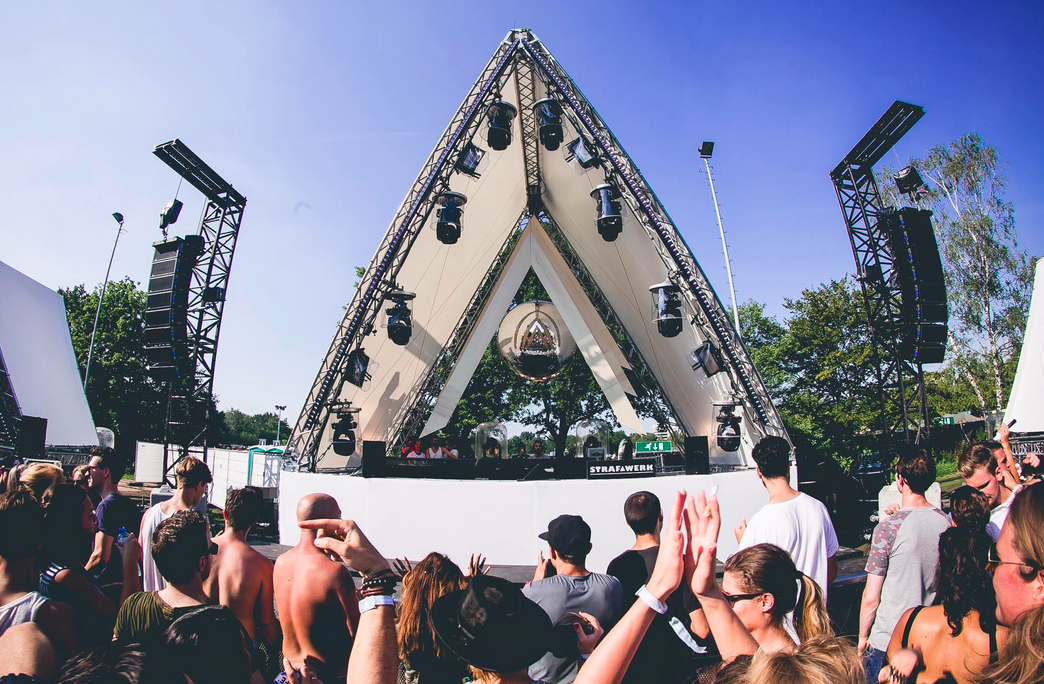 “We heard several new systems through the course of last year, and the one that blew us away was LYON,” said Chris van Meer of Amsterdam-based Apenkooi, the music events company that produced STRAF_WERK. “For a dance music event organiser, sound is a critical element. We need a partner that we can depend on for consistent quality, and for us that partner has been Generations.”

This is the second consecutive year that Generations has provided LYON for STRAF_WERK. “When we first used the LYONs last year the results were fantastic,” said Thijs van Rossum of Generations. “The boxes are small and light for a main stage system, but they are extremely powerful. And the power of the 1100-LFCs is just amazing.”

For van Rossum, the success of STRAF_WERK validates the importance of consistent sound quality. “Since the beginning of Generations 15 years ago, we have used only Meyer Sound systems,” he said. “If we don’t have enough in our own inventory we will sub-rent from other Meyer Sound houses, as we do not want to compromise.”