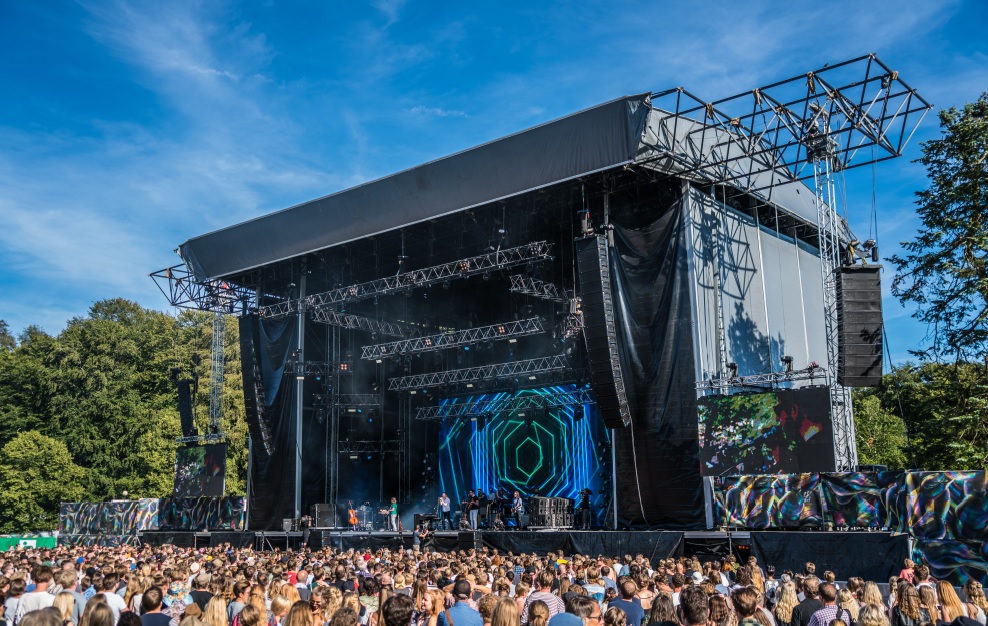 “Leopard is a sound revolution at its extreme limit,” said Fredrik ”Matazz” Holmstedt, Production Manager for Way Out West. “So much power and headroom from such a small, lightweight box is simply astonishing. There was no doubt that Leopard was perfect for a small stage that had limited clearance, troublesome marquee reflections, and half the crowd outside the tent canopy.”

Håkan Axlid, Starlight’s Project Manager onsite, agreed: “We tried three different systems in past years, but I can’t see using anything other than Leopard for the Linné stage from now on. It sounded the same through the whole tent, and the crowd outside could hear properly for the first time. And at the main Flamingo stage, Leo gave us clarity and headroom, and also allowed us to remove the delay towers to make more space for the audience.”

Way Out West has been held in Gothenburg’s Slottskogen park every August since 2007. This is the festival’s first year relying entirely on Meyer Sound loudspeaker systems.