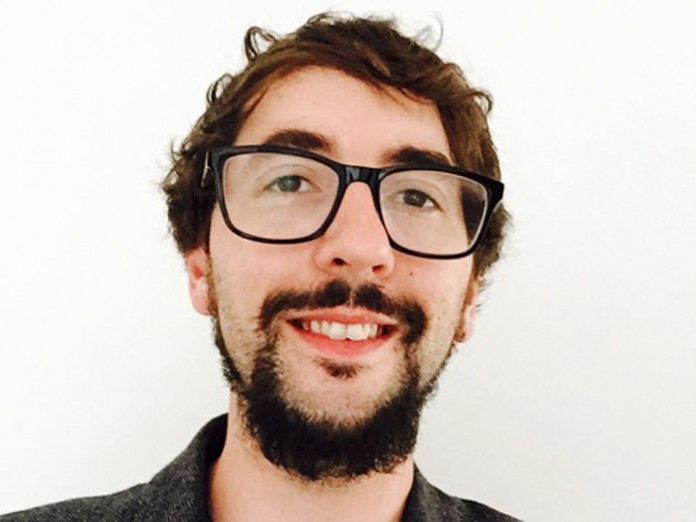 UK: The Association of Independent Festivals (AIF) and the Musicians’ Union (MU) have announced details of an agreement that will mutually benefit emerging artists who are represented by the MU and the AIF’s 55 member festivals. The ‘Fair Play for Festivals’ agreement will formalise the existing relationship between emerging artists* and independent festivals represented by AIF.

Details of the agreement were unveiled in a session presented by the AIF’s Paul Reed and the MU’s Kelly Wood on day one of the AIF’s annual flagship conference and celebration event – The Festival Congress – in Cardiff.

The agreement, which is an extension of the MU’s existing ‘Fair Play’ initiative, aims to provide practical guidance for musicians and festivals. It outlines key conditions for emerging artists and independent festival operators in areas such as remuneration, promotion, logistics and advance information required from artists and festivals alongside performance details.

The UK’s festivals and AIF member festivals in particular are one of the most effective incubators for emerging talent and this agreement is an important step in formally recognising the importance of emerging artists and independent festivals to each other.

The MU has 30,000 members – many of whom play live either as part of a portfolio career or as their mainstay. The AIF represents 55 festivals with a collective audience of over 600,000.

Paul Reed, General Manager of AIF said: “We are delighted to launch this project at the Festival Congress. This agreement covers a lot of ground and, in many cases, the festivals will already be fulfilling such conditions for emerging artists.

“The idea is to provide practicable and realistic guidance and, crucially, a balanced agreement that will work for promoters and artists alike. UK festivals are one of the main incubators for emerging talent in the UK and this agreement acknowledges the importance of such artists to our members”.

Kelly Wood, Live Performance Official for the MU, added: “Our ‘Fair Play’ initiative encourages good, clear relationships between artists and employers based around fair deals and it is exciting to be taking this into the festival sector.

“Festival slots are invaluable for emerging artists looking to reach new audiences and we therefore embraced the opportunity to work with the AIF in order to create a mutually beneficial agreement. With the input of our members we’ve been able to achieve an agreement whereby the terms are relevant, realistic and will encourage a good working relationship between artists and festival organisers”.

BBC Radio DJ and Sŵn Festival co-founder, Huw Stephens, gave the keynote speech on the first day. The Festival Congress is supported by the Major Events Unit of the Welsh Government. Una Tickets is sponsor and exclusive ticketing partner and BIMM are a sponsor and lead educational partner.

Details of the agreement can be found here.