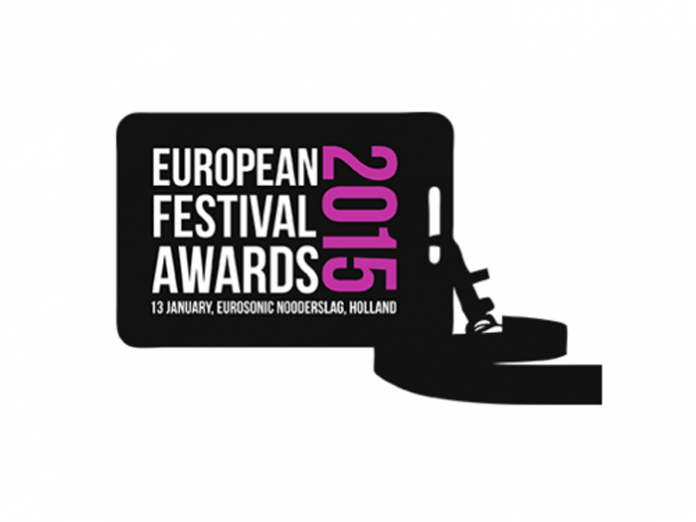 The votes have been counted and we can now reveal the finalists in this year’s European Festival Awards. This year – the 7th edition – saw over 800,000 votes cast by fans from 50 different European countries for their favourite festivals and artists.

The public-voted accolades see music festivals of all shapes and sizes competing for titles including the Best Major, Medium, Small, New and Indoor Festivals as well as the Line-Up Of The Year. The titles for artists include Headliner Of The Year, Best Newcomer and Anthem Of The Year.

But it’s not just about the public vote – some of the more specialist categories are decided by panels of industry professionals, including: Artists’ Favourite Festival, Green Operations Award, Promoter Of The year and the new Agent Of The Year. This panel also now decides the final winners within the public-voted selections.

The winners will be announced onstage at the European Festival Awards gala ceremony, which returns to crown the opening night of Eurosonic Noorderslag in Groningen, The Netherlands on Wednesday January 13 2016.

Steve Jenner, Co-Founder & Director commented: “2015 has been a buoyant year for Europe’s festival market, evidenced by the raft of successful and diverse new events entering the market this year, ranging from the small and intimate Amsterdam Woods to the huge and epic Lollapalooza Berlin. This year’s voting shows that passion for festivals has never been greater and the shortlists portray an exceptionally colourful, creative and vibrant festival landscape that any European should be proud of.”

A limited number of tickets to the event are still available here.

And the shortlists are…

Festival Anthem Of The Year

Newcomer Of The Year
In association with Eurosonic Noorderslag

Promoter Of The Year
In association with Bucks New University

Agent of the Year

Green Operations Award
In association with Yourope and the GO Group

The shortlist of the YES Group Health & Safety Innovation Award will be announced on the night of the award ceremony, along with the winners of the Excellence and Passion Award and the Yourope Lifetime Achievement Award (in association with PlayPass and PayPal).